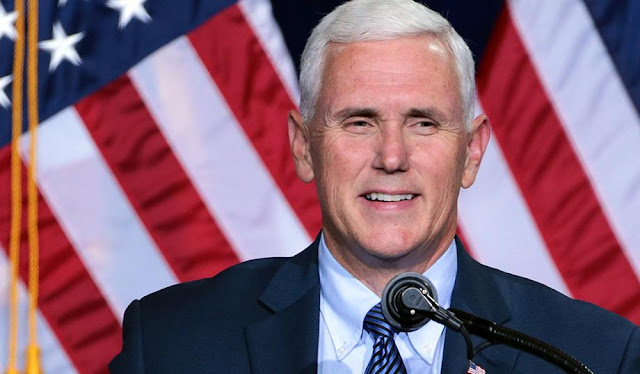 Legal Insurrection: Mike Pence debate performance ‘changed the atmosphere’
Mike Pence is a very good vice presidential pick in general, but he is especially good for Donald Trump.  They have very different personality styles, but they complement each other well. And Pence defers to Trump as the boss. Trump needs less Giuliani and Christie around him and more Mike Pence. I mostly concur with Legal Insurrection’s post above.
My only disagreement with the LI post is Pence’s performance (even though VP debates are generally not game changes) may turn out to be significant.  It depends on whether Donald Trump can build on it come Sunday. It is coming at an especially important time for Trump.
I hope Donald Trump can follow Pence’s example of how not to rise for bait thrown by the other side.  That was quite masterful on Pence’s part. 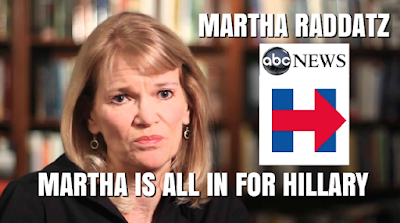 I hope Trump is also preparing for dealing with hostile moderators. Because if you thought Lester Holt and Elaine Quijano were bad, just wait for what Martha Raddatz and Anderson Cooper will try to get away with. 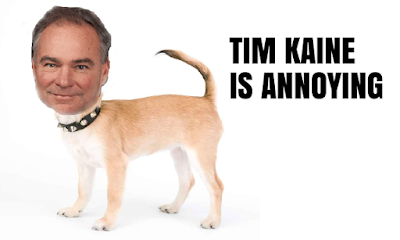