Decades of Deplorables: Hillary Clinton and Sid Blumenthal Birther and Muslim Smears About Obama (but don't count on the Media to report it) 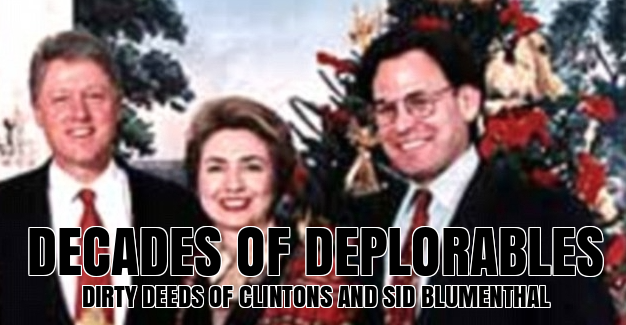 The Observer: Is Hillary’s Hatchet Man Blumenthal Up For A Cabinet Position If She Wins? 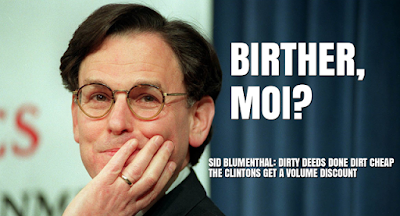 Hillary Clinton is under fire for the role her 2008 primary campaign may have played in stoking rumors that Barack Obama was born in Kenya.
The former Washington bureau chief for McClatchy, for example, has implicated known sketchball and Clinton sycophant Sidney Blumenthal, who served as a “senior adviser” for Hillary’s campaign in 2008, in trying to get reporters to investigate the so-called “birther” rumor.


PJ Media: David Brock and Sid Blumenthal pushed lies to the media about Obama being a Muslim and birther theories back in 2008

Daily Wire: Five Things You Need To Know About Sid Blumenthal: Reason (Sid Blumenthal is the human equivalent of Monica’s semen stained dress): “Blumenthal’s nastiness and willingness to fling shit like a howler monkey in heat earned him the sobriquet ‘Sid Vicious'” 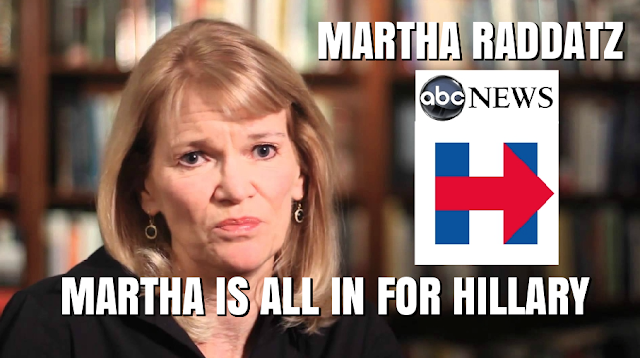 Meanwhile here is Martha Raddatz interviewing Mike Pence. Raddatz is really obsessed with this Obama birther issue. Martha Raddatz just can’t quit birther issues. Do you think Raddatz will give Trump a fair shake as a moderator at the Second Debate? Not a chance. Who needs Candy Crowley if you can have Anderson Cooper and Martha Raddatz tag team Trump at a Town Hall.

Given that Trump had the Clintons at his wedding, I guess Trump can’t complain too much that Martha Raddatz had Barack Obama at her wedding (although Martha’s husband was buddies with Barack in law school).  Mike Pence, while excellent in pushing back on Raddatz’s partianship, is a tad too polite in responding.  Martha Raddatz is completely and utterly all in for Hilalry Clinton. As Newsbusters showed, Raddatz let Tim Kaine off the hook on Hillary’s email lies. 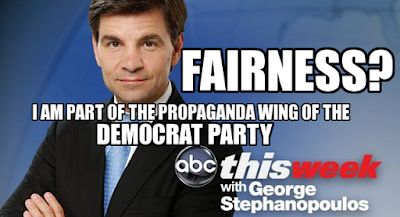