By evilbloggerlady | Sep 16, 2016 10:35 AM ET
Share Tweet
Share
Tweet
I missed this Manning Report video which came out during the primary fights between Hillary and Sanders. Dr. James Manning unloads on Hypocrite Hillary. Ouch. Watch the whole thing. 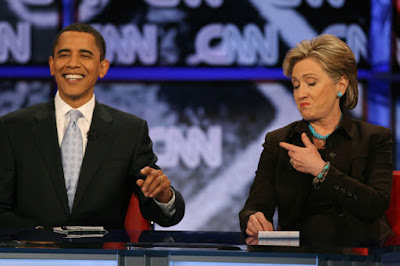 NY Post: Powell emails reveals Hillary ‘hates’ Obama for 2008
Colin Powell’s recently leaked emails show, Hillary Clinton still hates Obama.  She never got over losing in 2008.  And while Hillary denies it (what else is knew, Hillary lies about everything, including Colin Powell) Hillary’s Campaign did start the Obama birther theories back in 2007 and 2008. Politico confirmed it was Hillary supporters who started to circulate emails questioning Obama’s birth in the USA:

That theory first emerged in the spring of 2008, as Clinton supporters circulated an anonymous email questioning Obama’s citizenship.
“Barack Obama’s mother was living in Kenya with his Arab-African father late in her pregnancy. She was not allowed to travel by plane then, so Barack Obama was born there and his mother then took him to Hawaii to register his birth,” asserted one chain email that surfaced on the urban legend site Snopes.com in April 2008.

Hillary Clinton lies about everything.  Rugs don’t lie as much as Hillary does. Hillary is the Mother of the Birther Movement and Mother of Lies. Hillary Clinton is a congenital liar.
Here’s Chris Matthews in 2007 blasting Hillary over Birther push. Ugly stuff. https://t.co/WKntsuT8WK 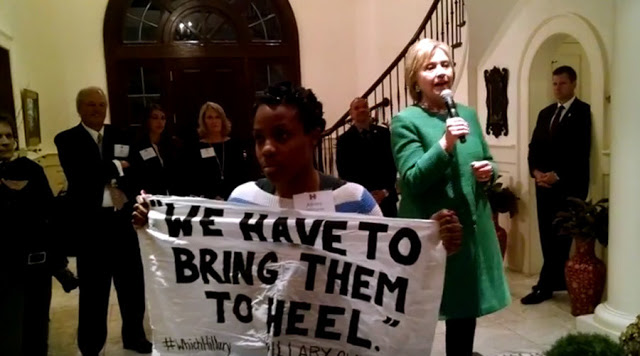 EBL: Hillary tries to scapegoat Colin Powell and Hillary Clinton: We have to bring Black Superpredators “To Heel”

Instapundit: Hillary campaign was source of crypto-muslim rumors about Obama

The Hill: Trump to address birther issues this morning

Legal Insurrection: ManBearPig to the rescue?

Daily Wire: Hillary was the original birther and Let’s drag out birtherism and Al Gore

Lem’s Place: Hillary Fraud on her own poorest donors

TOM: Hillary funding her campaign by stealing from the poor (she is not Robin Hood, she is the Sheriff of Nottingham and Prince John rolled together)