Feminist Sensibilities: Was it sexist to describe Dean Laura Ann Rosenbury as young and vivacious? 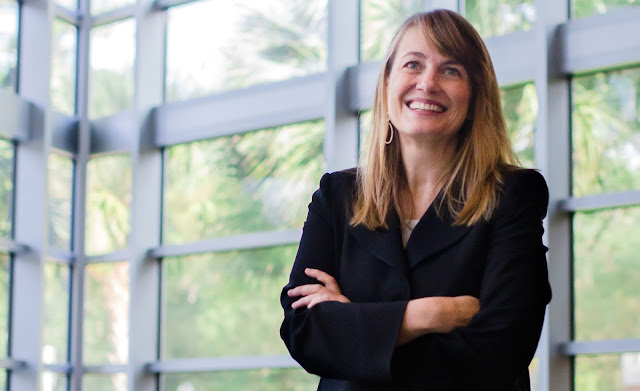 Instapundit: Tax Prof Blog: Would you rather be described as old and seasoned? Okay, I get there might be some veiled condescension in a comment like that. If the flirting was too overt that might be a problem too. But in a general sense, there is nothing wrong with a complement about you age and appearance. Because Laura, in a few years people will stop complementing you on that.  And while I know you just want to be considered for your scholarship and writings, I suspect you might miss that.

But a quick look at some of her writing and her emphasis on feminist perspective suggests where this sensitivity arrises from. Ms. Rosenbury is focused on intimacy in the work place and feminist issues, so of course she is looking for signs. That some older men would flirt with a woman in her late forties is usually rather innocent (provided that is as far as it goes). If anything, given she got a Dean position at a medium ranked law school, she is not doing that badly for her self career wise. Most self assured women would take some positive comments about her vivaciousness as something charming, possibly slightly annoying (some men are clumsier than others), certainly not sexist.

In ten years (probably less) she will have little to worry about. Actually given she just embarrassed those who said these things to her, I doubt she will be getting much on the complement side of things any more. 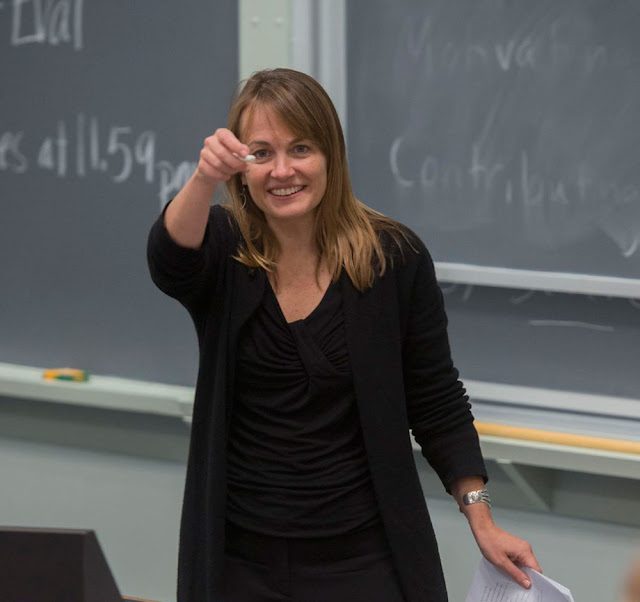 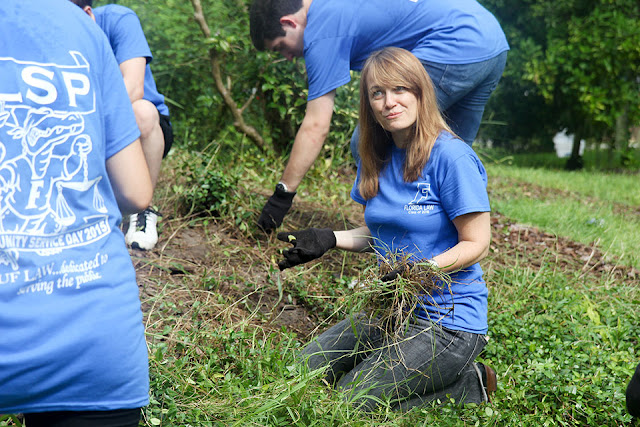 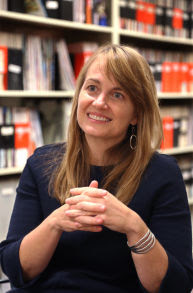 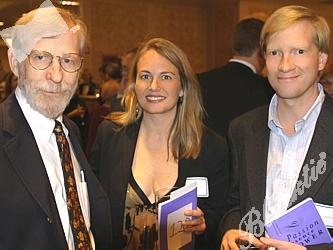 Oh look, some Rosenbury décolletage at the NARAL gala fundraiser
TOM: Feminism is anti Male hate propaganda, The Tragedy of Feminist Divorce and The Mad Scramble for Victim Status

Jim ChristianSeptember 12, 2016 at 6:53 AMThe NARAL gala fundraiser (otherwise known as Baby-Slaughter-Fest 2016) is a collection of old and saggy radical feminists of the menopausal bent. Aside from the rest of this, check the pictures and all of the pictures associated with the Super-Feminist realm. White, White and more White. Is that what Feminism is, a White Female Supremacist group? Raking in jobs, money and privilege for Upper-Class White Females? Their resentment isn’t the compliments, their resentment is the end of being asked out to dinner, dates, romance and the occasional marriage proposal. She’s wrinkly and saggy now (check the “cleavage”). And so she flips the narrative as if men are still hitting on her when they actually are not.
Funny these women don’t start in on this stuff until their position/fame/fortune is secure as they knew when they were younger that the attention and privilege accorded sexy women cannot be monetized if while still being considered beautiful you’re also known as a BITCH. And so, older, saggy and oft-rejected, yet secure her privilege is in hand (it took 25 years after all, she was a real up-and-comer, heh), she goes full-on feminist bitch. Hey, it’s a strategy, yet the Washington, Boston and New York annals of politics, business and academia are LOADED (and ruined) by these types of women. And here’s one right here, Rosenbury.
I installed phone systems in Washington for a couple of decades, Rosenbury’s type populates and overlays every aspect of Washington life like a persistent case of the shingles, a seriously bad rash. Women such as this (Think Pelosi, Boxer, Hillary and that basket of deplorable people) are why Capitol Hill is in a state of complete, catty gridlock, It’s why the world (Think Kennedy, Newt, Tip O’Neil) of a business deal sealed by a wink and a handshake is dead. In the world populated with women such as these, everything is guarded, catty and distrustful, probably much like (likely, anyway, she has that mercenary look, the gears in her head are turning toward privilege with every rotation of her beady eyes) this Rosenbury’s every sexual transaction.
Didn’t mean to pen an article, but there’s an underlying story to these women that needs to be told, if it’s even possible and it’s much of what drives them, especially the post-40 ladies. I’m almost sorry I know this much about them. Aside from installing and fixing their technologies, I cut a fair swath through Washington 1992-2008 dating many of these women, most of them dying to let out their inner-Monica Lewinski. These wannabe-eggheads are suckers for a tall blue-collar guy with a motorcycle and a concealed handgun. Again, they populate Washington like a persistent rash. And if you aren’t careful, they’ll give YOU one too, fellas.
Modern Feminism.

'Crazy' and 'Wrong': Sarah Huckabee Sanders Destroys Biden Narrative in SOTU Response
Townhall
Sen. Mike Lee 'did the meme' during Biden's SOTU
Twitchy
Watch Adam Schiff's Face as His Sucking up to Biden for an Endorsement Fails in Real Time
Redstate
The Morning Briefing: Hear Me Out—Let's Scrap the State of the Union Address
PJ Media