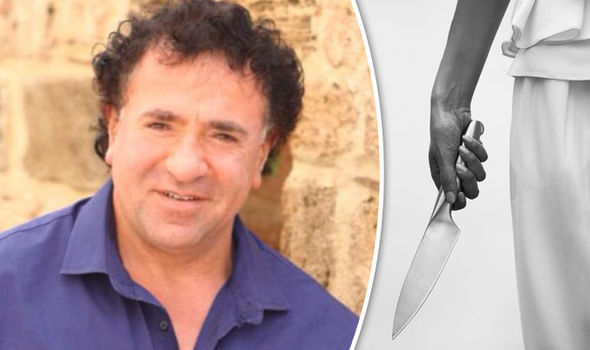 Clash Of Cultures
This is being reported more of an angry confused father who could not communicate with his medical provider than an act of terrorism, but there is something disquieting about resolving a dispute over medical care with a 30 cm rambo knife.  The yelling “Allah Akbar” is a nice touch.
Doesn’t Germany have universal health care? What is this immigrant family complaining about? 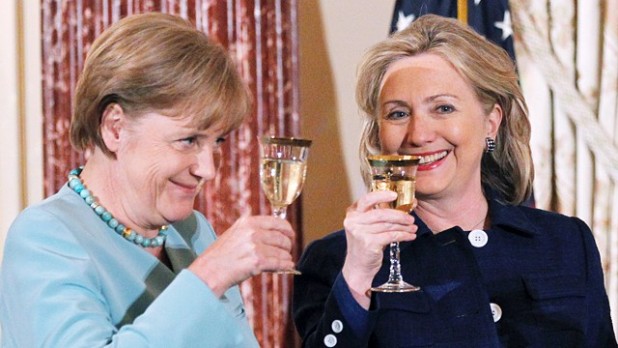 Hillary Clinton says she would govern like Angela Merkel
Does Angela Merkel recognize her epic mistake of bringing in over a million unscreened Muslims into Germany?  Nope.  She wants to bring in even more, even though this was a factor in #Brexit and is now endangering the European Union. Liz Cheney Is Reportedly Looking for the Exit and It Cannot Come Soon Enough
Townhall
'Planned Parenthood baby' AOC wants to talk about how many lives PP has saved (others would like a word about that too)
Twitchy
A Major Biden Administration Scandal Is Brewing
Redstate
WATCH: Biden's Reading From Teleprompter During Speech Goes Horribly Wrong
PJ Media