Guess Who Tom Friedman supports for Democrat Dictator of the United States of America? 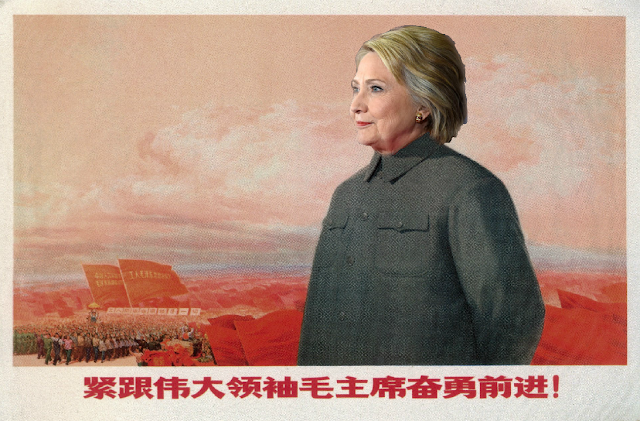 Sinophile Tom Friedman supports a glorious revolution by a Democrat Dictatorship
Tom Friedman wants the Democrats to crush all opposition and control White House, Senate, House and Supreme Court…because they know what is best for you:

First, if Clinton wins a sweeping victory, we will have a chance (depending on the size of a Democratic majority in the Senate) to pass common-sense gun laws…

Funny, that is one of the first thing Chairman Mao did when he took power in China.  It is SOP for dictatorships. I am pretty sure Tom Friedman’s actual definitions of “common sense gun laws” are a wee bit different than mine.

“A revolution is not a dinner party, or writing an essay, or painting a picture, or doing embroidery; it cannot be so refined, so leisurely and gentle, so temperate, kind, courteous, restrained and magnanimous. A revolution is an insurrection, an act of violence by which one class overthrows another.”
― Mao Tse-tung 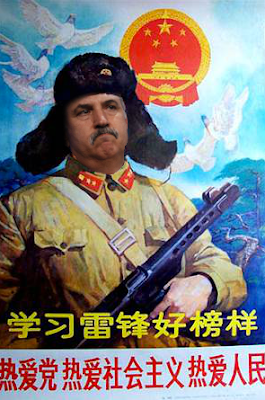 “The Communist party must control the guns.”
― Mao Tse-tung

“If the U.S. monopoly capitalist groups persist in pushing their policies of aggression and war, the day is bound to come when they will be hanged by the people of the whole world. The same fate awaits the accomplices of the United States.”
― Mao Tse-tung 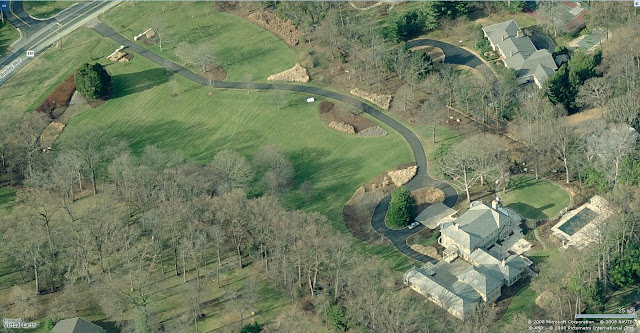 The Bully Pulpit: How Tom Friedman Gets China Wrong

Legal Insurrection: Who is like a sadistic nurse in a mental hospital?

AoSHQ: Which party is more likely to weaponize IRS against its enemies?

Instapundit: Who are the fascists in the 2016 election?, China hacked the FDIC and the US government then covered it up, Nortorious RBG Censured

Wombat: Megan McArdle: The Democrats have unified, the Republicans won’t