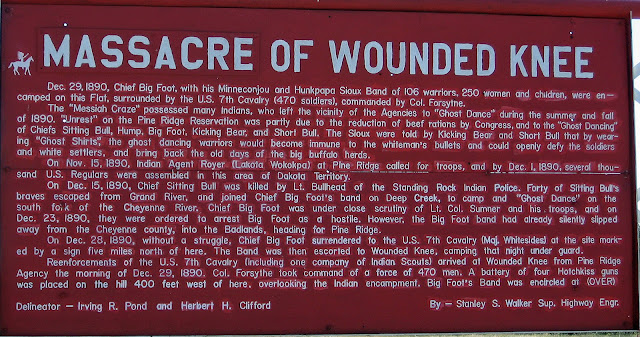 Orlando shooting glosses over Native American Massacres
NPR: Some Historical Context
If you don’t remember history you are doomed to repeat it. On December 29, 1890, the Sioux on orders from the federal government turned in their weapons…things did not turn out so well for them after that.
We are all Indians now. 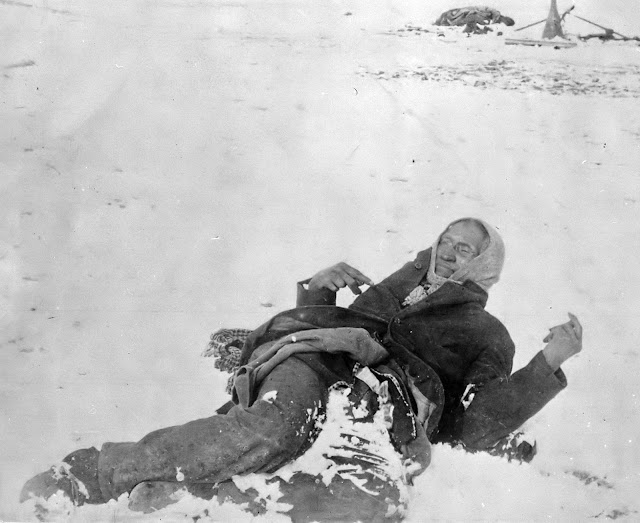 The Truth About Wounded Knee

EBL: Don’t LGBT have a right to defend themselves, Terror Attack in Orlando, and #OrlandoMassacre, Accomplice?

Instapundit: If you are under FBI investigation you should not have guns (and should not run for President) and in the wake of Orlando, gays should arm themselves

Blazing Cat Fur: Ex wife claims shooter was gay (that would not be that surprising)

Important facts: the Orlando shooter was an Islamic terrorist. He did not belong to the NRA, but he did belong to the Democratic Party.

Twitchy: Chick-Fil-A opened on Sunday in Orlando to feed people giving blood
Hot Air/Jazz Shaw: BTW: The shooter did not use an AR-15

Gay Patriot: Why isn’t everyone asking this?

Mark Steyn: The Party At The End Of The World