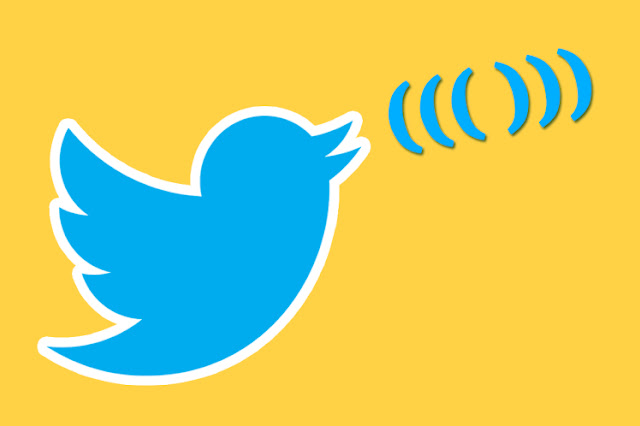 So why are people doing this?  Sadly this is (((somewhat))) justified.

I dislike the term Alt Right because the left uses it to slander the conservative movement and I despise some of the people who embrace it.  So is this alt right?  What about Milo and his shtick? Is that part of this too?  Alt Right seems too broad a term and creates a sort of loop of people talking past each other. Alt Right is sort of like an intellectual and moral autism, with a broad spectrum.

Damn, There goes Newt’s Moon Base under a Trump Administration!

I also dislike the use of “cuckservative” as a put down of conservatives who have any criticism of Donald Trump and his supporters. Still, most people who use that term are not racist douche-bags, they like it because it gets a rise out of their critics. They think it makes them so clever. It doesn’t.

In full disclosure, I did some Cuck mocking myself…

I recognize we need to defend Judeo-Christian culture and Western Civilization. I get part of Donald Trump’s appeal is the idea he is defending American culture, he does it in a ham-fisted sort of way but compared to Hillary and Bernie, he’s the current choice (of course there is still the option of “none of the above”). You can be against the erosion of Western Civilization and not be racist internet troll.

There is a change happening in the very complexion of Western civilization in Europe that we should think about at least and argue about,” he said. “If it just means the replacement of one genetic stock with another genetic stock, that doesn’t matter too much. But if it involves the replacement of Western civilization with a different civilization, with different cultural values, then it is something we really ought to discuss. . . . True democracy comes from our Greco-Judeo-Christian Western experience. If we lose these things, then this is a catastrophe for the world.

I do not look at Central American/Mexican immigration as the same sort of threat as Islamic immigration is in Europe, but I recognize that uncontrolled illegal immigration is having a negative effect on the economy and politics in this country. It is not racist to take offense at mobs pelting Trump supporters with eggs and shouting that California should be part of Mexico. And Establishment Republicans do not get it and our selling out their own base (so I understand where the cuckservative sentiment comes from).

Trump’s campaign about his Trump U judge seems a wee bit misguided, although criticism is rich (no not Marc Rich) coming from Hillary Clinton given she has had run in with judges too.  The left has noted Hillary’s hypocrisy. Ralph Nader calls her “Hillary the Hypocrite”

Working class and middle class Americans (not just white Americans, but black and Latino too) are being undermined by not only a flood of unskilled labor from Mexico and Central America, but skilled workers from overseas brought in under programs benefiting large tech companies or just coming here illegally (hence Facebook’s jihad for more indentured workers). Then you have Obama and Hillary falling over each other to bring in more Syrian refugees (what could go wrong with that plan). The issue they have a problem with is very real.

There is a balance here: some immigration makes us all richer (to a point) and too much becomes a negative. We can have greater legal immigration if the goal is eventually assimilation and citizenship. We can debate what is the appropriate level of immigration (be it a negative rate or a positive one) and still be civil about it, but we are getting way beyond civility.

If you disagree with conservative commentators or Republican politicians, fine. Who doesn’t?  There are very few that I agree with 100% of the time (I can’t think of any off the top of my head). Criticize them all you want. I do not care if you do so in coarse terms.

Let me be specific on who I denounce, it is not free speech activists fighting against political correct culture or Trump supporters (in general)(just like #NeverTrump, Hillary, and Bernie supporters, you can support who ever you want).  While I think the use of cuck and cuckservative is ignorant and counter productive (it certainly is not clever), you can say it if you want. The term hurts your cause more than it helps it, but knock yourself out–I am opting out of this election anyway.  Just because I disagree with you doesn’t mean I denounce you.  I also do not accept calls for violence, or looking the other way when violence occurs. Illegal violent behavior must be resisted and prosecuted in politics.I am specifically denouncing those collection of racist antisemitic internet trolls who embrace the Alt Right term. If you think Stormfront’s positions makes a lot of policy sense, you might be a racist douche-bag.  These are the trolls who like Hilter and Nazi memes (and not in an ironic way). They are a tiny minority of the political body, but they definitely exist.

I fight political correctness too, it’s obnoxious and used as a means of control, not persuasion.  Twitter banned Robert Stacy McCain over political correctness, which Twitter can do a private company but it still prompt those of us who disagree to shout #FreeStacy.  I am not moved by pearl clutching over claims of raaaaacism by the left. It is narcissistic self preening BS and I completely reject it.But fighting political correctness by adopting antisemitic and racist memes is offensive too and (if you are promoting a candidate like Donald Trump) stupid. Do you really think this will help Trump win in November? You have the free speech to be a fucking racist asshole (or just an idiot), if you wish, but count me out of this crap.

DaTechGuy: What is missing from this Esquire piece?

RedState: GOP going the way of the Whigs and Ben Howe denounces violence by lefties against Trump supporters

Instapundit: Professor Bainbridge: Trump beta test, Nothing is too big to fail, including our civilization, in election year 2016 the undecideds have it, and  Roger L. Simon: Moral narcissism is destroying our republic

EBL: Promoting (or accepting) violence in American politics is not acceptable  and #ReadyForCthulhu