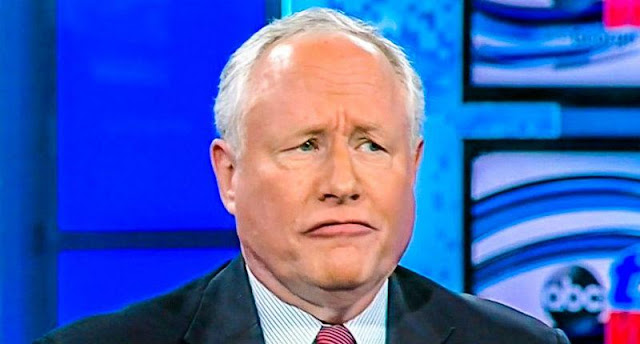 Bill Kristol is promoting a third party challenge from David French
Erick Erickson is still #NeverTrump, but he makes the argument he does not want to give Trumpkins a reason to blame him for Trump’s defeat.
I agree with Erick about not having a conservative third party challenger, but from a different perspective.  I do not care for Trump, disagree with a lot of his positions, and question whether he will be at all conservative.  But (while likely bad) I do not think Trump will be worse than Hillary (anyone who can drive Barack Obama apoplectic can’t be all bad) and suspect he can win in this race. So far Gary Johnson’s inclusion is actually helping Trump. The only way a third party challenger makes sense is if that person can deny Clinton and Trump 270 electoral votes and send this matter to the House.
AoSHQ: Tongue tied much, Mr. President?
I like David French a lot, but I doubt he would have enough support to get on the debate stage with Trump and Clinton.  It is probably too late for this sort of challenge, unless you have a lot of name recognition and money.
I am not going to vote for Trump (unless there is some significant shift between now and November), but I am not going to assist Hillary either. Trump will have to prevail on his own (at least without my assistance). I will absolutely not help #CrookedHillary.
Erik wants to defeat Trump and Trump supporters with a Trump loss.  Fair enough.  While I find some Trump supporters (a minority of them) objectionable and do not want to associate with them on anything, most of them are people fed up with the current two party system selling out their interests. While I disagree with them on their choice, I understand their frustration and life goes on. I want to see Hillary lose and only hope Trump turns out to be better than she is.
It is unfortunate the establishment GOP threw Ted Cruz under the bus for Trump, but it is what it is.
Instapundit: Why Trump’s attacks on the left work, Kristol promoting a third party run by David French and Trump as tribal leader
AoSHQ: Bill Kristol recruits David French to run

Hogwash: Depending on your state, vote smart