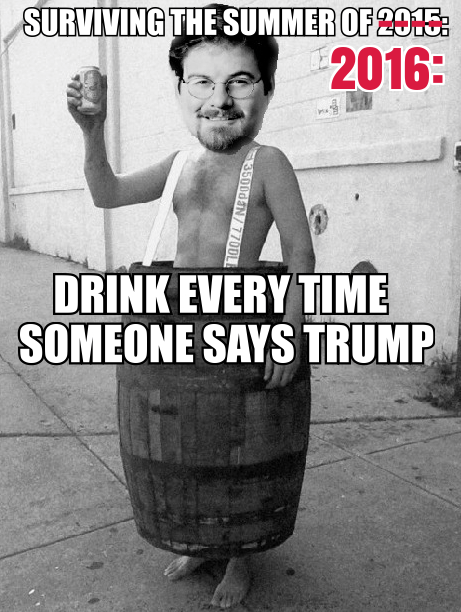 Jonah Goldberg lays out a well reasoned (and well written) case of why he is not voting for Donald Trump. Some of you will definitely disagree, but this is one of those, read the whole thing articles.

I have friends who are very pro Trump and other friends who are not.  For the most part those groups, while not in agreement, are still my friends (although some of them might write me off). Trump has tapped into something that has been ignored for a long time by politicians (and we are wise to pay attention to that dynamic). We will see where this leads.  I wish for the best.

I am never supporting Hillary Clinton. That I can say definitely. She is a known contemptible force of destruction.  Her administration would be a train wreck for this country.  Bernie Sanders, Marx bless him, would be arguably worse (I say arguably only because a Sanders Administration might show a uneducated generation of Millennials just how bad socialism is in practice).

I am pretty sure I am not voting for Donald Trump. I hesitate to say never only because I am not sure what will happen between now and November 2016. 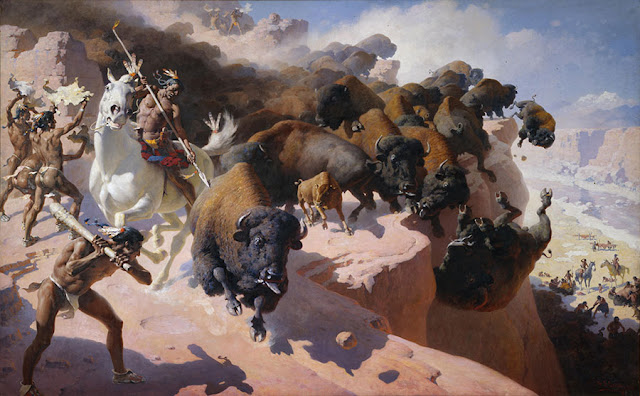 If the country is heading for the same cliff  (albeit under different siren calls)–isn’t the best course of action to stop running? I need to know the direction we are heading is the right one.

I don’t hate Trump. On some issues Trump will be better than Hillary. I do not deny he’s entertaining. I don’t believe he is an inherently evil man (as the left will portray him). Trump probably means well, but Trump is an unprincipled man with a track record all over the place. Which makes him unpredictable as a politician. I can’t endorse that. If he manages to win over Hillary this fall, I hope he proves me wrong and turns out to be a good leader for this country.

Smitty: A Balm For Conservatives in Trumpreich

Instapundit: How Obama gets away with it and Commentary’s Jonathan Tobin’s Hating America at Google (one of the biggest part of Trump’s appeal is being unabashedly pro American)

The analysis of Trump and the Rat Pack by @jpodhoretz is brilliant—obvious once you read it. https://t.co/99cRzfDVKX

I absolutely agree with this (I even did a photoshop as Trump at the Sands back when Nevada was contested).