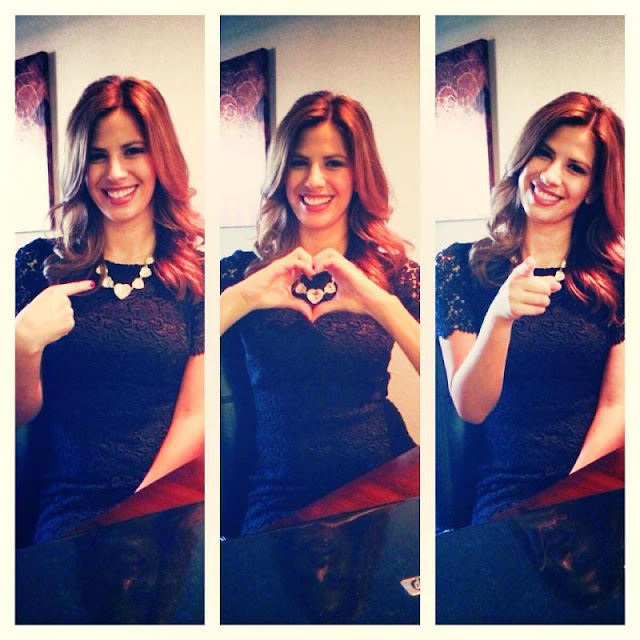 American Power had this back in 2014. Probably not a shout out to Corey Lewandowski.
The prosecutor in Florida is not going to go forward with the Lewandowski misdemeanor assault charges. I agree with that decision.

For those asking, office of prosecutor asked 2 weeks ago if I’d be ok with an apology from Corey. I said ya but haven’t heard back about it

Did politics play a roll with the prosecutor?  There is no way to say it didn’t. Would a Hillary supporter bring the charges against a Trump campaign manager to stir the pot and then drop the charges to leave Donald Trump damaged (as opposed to Lewandowski getting acquitted at trial because the case was weak)?  Of course he would.
I still support the call not to pursue this case. There is plenty of crime to prosecute in Florida, while there is arguably a misdemeanor assault case there, it is a weak one. A civil case for battery or defamation, sure (although that is up to Fields), but this is not the sort of thing that would typically result in criminal charges. Even assuming it was criminal assault, it falls pretty low on the criminal priority list. 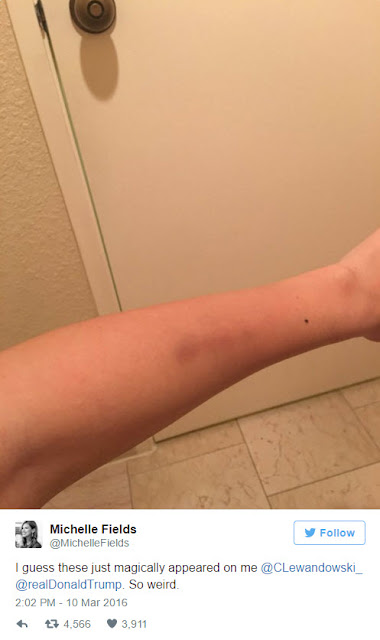 I personally think Lewandowski was probably a bit too rough with a female reporter who was arguably a bit too pushy with the candidate (of course I was not there). Stuff like that happens on the campaign. She reported it. Lewandowski denied it. Pro Tip to Campaigns: De-Escalate Things Like This. You deal with this with an apology and move on. If Michelle Fields pushed it after that (assuming Lewandowski did the smart thing and just said he was unaware of it and he was sorry), then shame on her.
Lewandowski’s crime, if you will, was escalating this story by calling Fields a liar. Let’s just assume this was a misunderstanding between Lewandowski and Fields at that point, what is she supposed to do after being called a liar? There ended up being video showing there was an interaction. It was not completely fabricated.

.@KatiePavlich: @MichelleFields “didn’t want to press charges, but the Trump campaign demanded that she file a police report.” #KellyFile

From that idiotic move by Lewandowski, you have infighting at Breitbart (a Trump media ally), Ben Shapiro and Michelle Fields resigning–which just emphasizes the division among conservatives over Trump. and Lewandowki charged with a misdemeanor (because Trump’s campaign said if what she was saying is true she should file criminal charges). Not all domination of the news cycle is helpful to the candidate. Just stepping back and trying to objectively find out this helped Donald Trump, I do not see it.

More details: State’s Atty tried to get Lewandowski to agree to apologize to Fields instead of being prosecuted.… https://t.co/UoPaMGCL4F

Regardless of what you think of Trump as a candidate, Lewandowski as a campaign manager is supposed to be looking out and helping Trump. This did not help (and the initial grab–whether it was overtly rough or not is not the thing I am criticizing Lewandowski for, it is how he handled it afterwards). So the primary fail goes to Lewandowski (protecting the candidate means foreseeing how events will play out). Which is why Lewandowski’s role in the campaign is being de-emphasized (Oceania has always been against the Lewandowski Assault). Politico is reporting Lewandowski has been neutered in the Trump campaign.

I think I’ll pass on getting legal advice from a Trump shill. Thanks tho. https://t.co/YoPznOC9LB

Michelle Fields is not particularly helped by this either. I do not think this was grandstanding, I think this is events spinning out of control. People say she has a pattern of this. The NYPD thing looked real enough to me. Female reporters do get abused when reporting the news. Rough and tumble (to a point) is part of the job, but reporting on events is also part of the job.  She says she is pursuing a defamation civil case, but that will take a while. I would suggest she let it go, but that is her call. 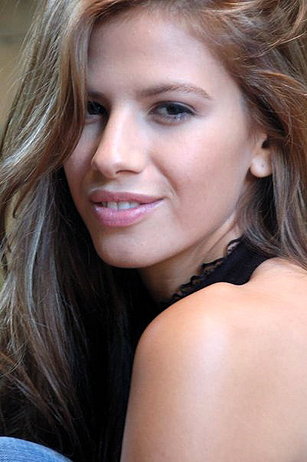 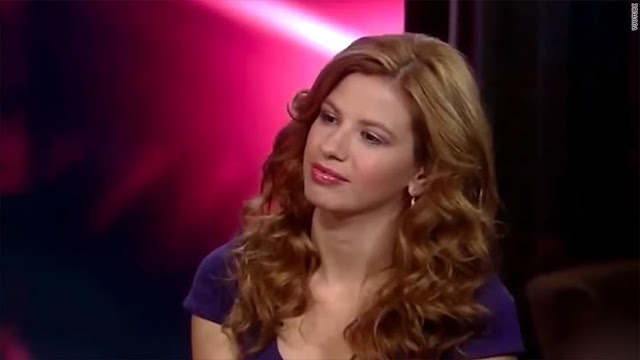 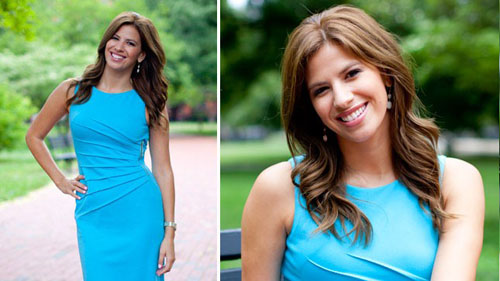 The Hill: 50 Most Beautiful 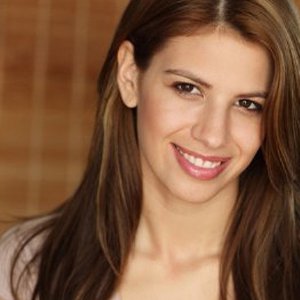 On Breitbart: She Never Sought To Be Part Of The Story (Michelle, there is no way to report this without you being part of the story: it’s science!) 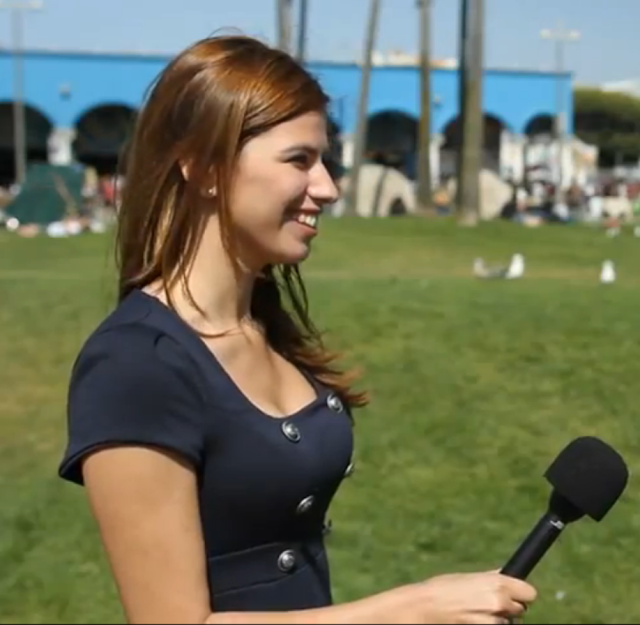 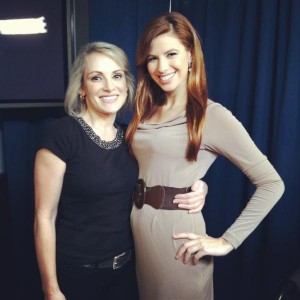 EBL: Jeff Goldstein has something to say about Donald Trump (Protein Wisdom)