Have you been to Paris? ISIS makes its intentions known...

ISIS Daesh is making its intentions known. Don’t underestimate ISIS
The GIF above is not from ISIS, but a reverse of the construction of the Eiffle Tower
Perhaps you should go see London, Paris and Rome while you still can…
Instapundit: ISIS posts video showing destruction of the Eiffle Tower. Yet people still ask “What does ISIS want?”
ISIS and Islamic radicals (including our so called allies, the Wahhabi establishment in Saudi Arabia) have systematically destroyed their own cultural history. From the Bamiyan Buddhas, the architecture of Mecca and Medina, to the cultural history of Iraq and Syria. ISIS is destroying sites in territories it has occupied to show they can and looting them to raise cash. Millions of Islamists who share this sort of nihlistic goal.
Al Qaeda destroyed the World Trade Center, tried to destroy the Pentagon, and almost crashed an airliner into the White House. ISIS is far more ruthless than Al Qaeda. Why would we not think ISIS will use what ever means it can get to carry out its plans, including nuclear and radioactive terrorist attacks?
ISIS says its goal is the destruction of Rome and the Vatican so as to start the apocalypse.  And the West’s response is to allow millions of potential ISIS supporters to immigrate to Europe (and if the Obama Administration had its way to the United States too)?
What about tolerance? Mark Steyn notes how yesterday some Islamists in Scotland treated a fellow Muslim when he had the temerity to give a Good Friday treating to Christians on twitter.
Mark predicted this one too: Belgium Muslim neighborhoods are essentially forward operating bases for the destruction of Europe and why not just blow up travelers outside the security queue.  And if you speak out against such immigration, you are called racist.  Look at the over reaction when Ted Cruz spoke out for increased police presence in Muslims communities here.
And people wonder why Donald Trump has support? 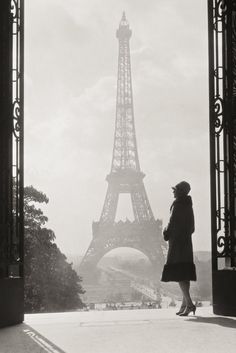 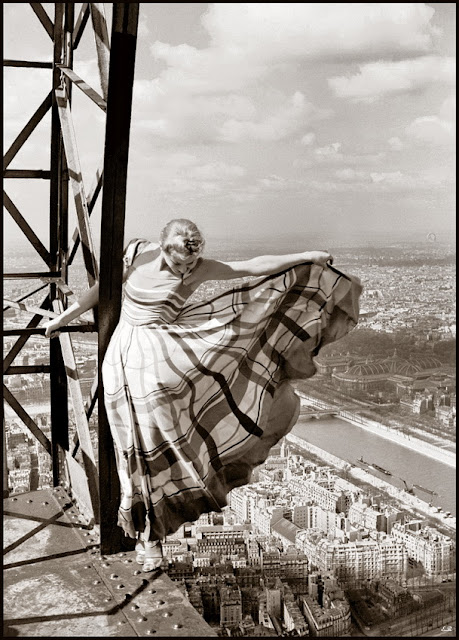 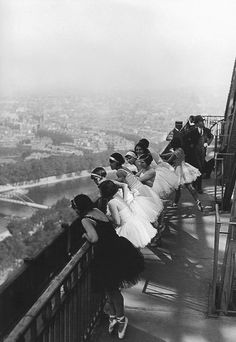 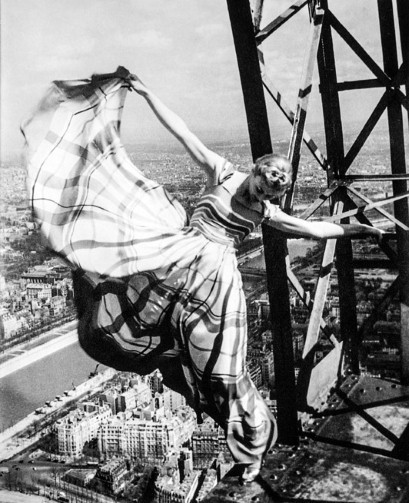 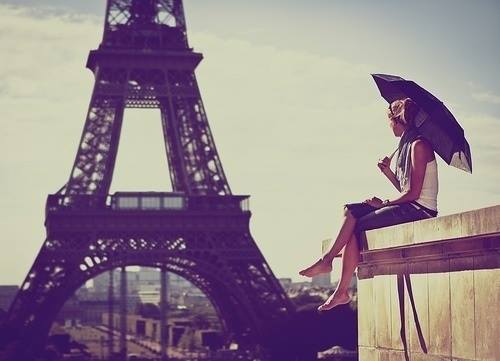 EBL:  ISIS Terror Attack in Brussels, What “advance target” attack was just foiled by French police? Grace Kelly and the Power of Glamour, this is what happens when your President is raised by Marxist and Communist sympathizers, and pals around with Castro
Mark Steyn: One stop shopping for all your terrorist sentimentalizing needs, I was only good at enjoying it, and Happy Easter from the Religion of Peace
Share
Tweet
SHOW COMMENTS
TRENDING