Mark Steyn warns: Hitler? Be more worried that Trump will turn out like that other Austrian....

Some of the anti Trump stuff just a wee bit over the top:

Let me make this clear to Trump fans: This photo in Florida guarantees he will never be president. pic.twitter.com/dUXh4Bdy22

Okay, Podhoretz loathes Trump, but I think he is referring to the imagery above. I agree, not the best imagery to be sure, but whether or not Trump wins that photo alone is not going to derail Trump. Why? Donald Trump is not Hitler. And Trump for all his short fingered vulgarian crudeness is media savy enough so attacks like that are not gong to work on him. He turns those attacks to his advantage through media saturation. 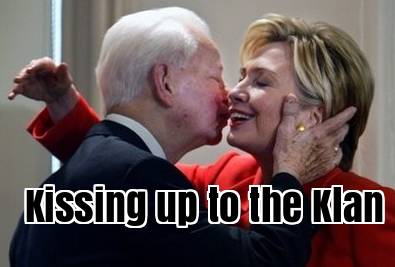 Robert Byrd was actually a Klan leader, and Democrats were just fine with him. 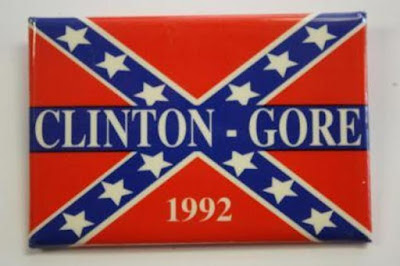 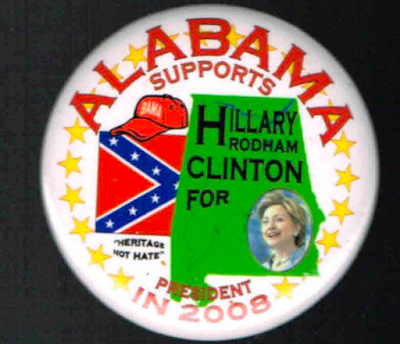 I do not believe Trump to be a racist. I don’t think he hates Mexicans or Muslims. 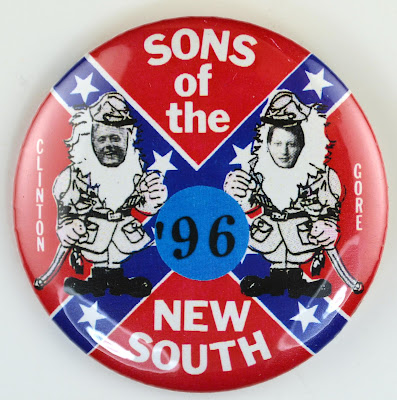 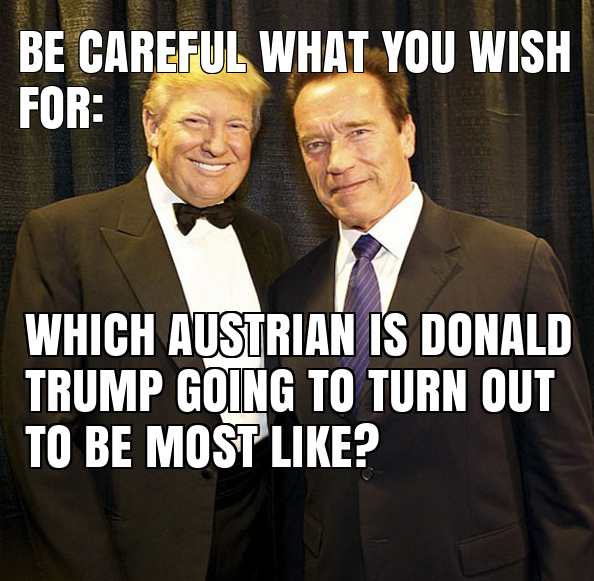 Hitler? Be more worried that Trump will turn out to be like that other Austrian… https://t.co/H7Ad1E6Qkp via @po_st @kshaidle

For all the hysteria about #NeverTrump, there is something to truly fear. Do we really want a thin skinned narcissist as commander in chief and standard bearer of the GOP? And more importantly for conservatives (who want a conservative standard bearer in the White House), Donald Trump is NOT conservative. 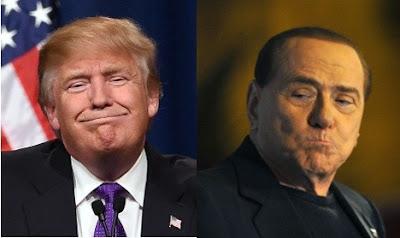 While I think Trump will likely be better than Hillary Clinton, he would probably end up governing like Arnold Schwarzenegger (at best) and probably more like Silvio Berlusconi. We can do better.

Trump has managed to woo many with his hedgehog siren call of curtailing illegal immigration and making America great again. But how you do this matters. 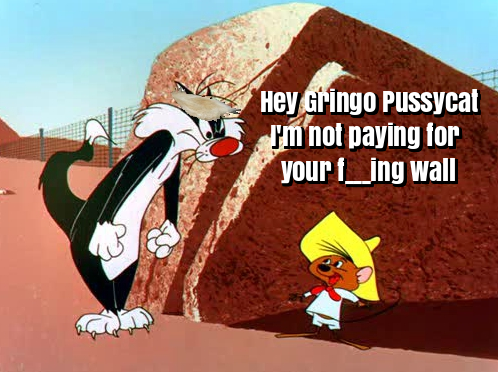 How will Donald Trump get Mexico to pay for that wall?

So maybe conservatives should support a more conservative alternative in these very delegate rich contests coming up. Right now your choices are Ted Cruz or Marco Rubio (unless you Kasich has a chance). Since Marco Rubio (and Kasich) almost certainly cannot beat Donald Trump right now, the smart choice is Ted Cruz.

Megan McArdle: Trump too poor for a third party run (jeez, forget about comparing him to Hitler, saying this will fire Trump up worse than anything Jonah Goldberg or even Graydon Carter ever said about him)