Marco Rubio: Is It Time To Go? 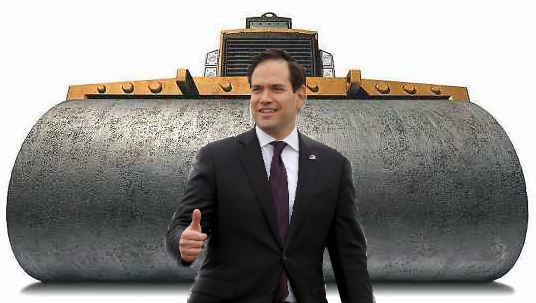 DRUDGE REPORT: Get out before Florida
#MarcoMentum: It can sneak up on you! 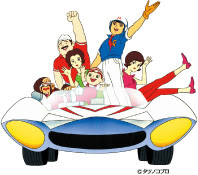 So much hope in the early campaign…
I was not happy with the whole Gang of Eight debacle, I still like Marco Rubio. I think he is mostly a solid conservative. He was very wrong about immigration and especially trying to cut a deal with Schumer and McCain. That cost him. It has doomed him in this cycle as much as Jeb was doomed. It is just taking a little longer for that to register. 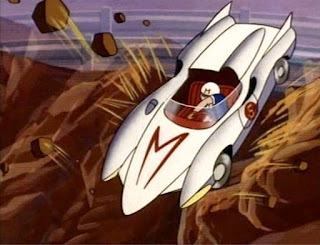 You can survive this crash Marco…
I am sure Marco is not yet ready to concede it is time to go, but it may be time to go. Does he even want to wait for Michigan now, let alone Florida. I know Marco Rubio is hoping to best Trump in Florida, but if he doesn’t what’s the point of staying in? If Ted Cruz is the best shot at denying Donald Trump the nomination, shouldn’t Marco help him do it? 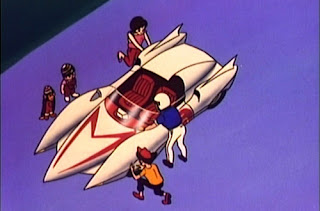 Rebuild the Mach 5!
This whole contested convention idea? It’s a crap shoot at best and a poor bet. Either Ted stops Trump at this point or he doesn’t. Even if he wins Florida, that and Minnesota and Puerto Rico is not much Marcomentum. Marco Rubio is not going to join forces with Donald Trump (he does not want to be Trump’s VP), so he might as well at this point help Ted Cruz. 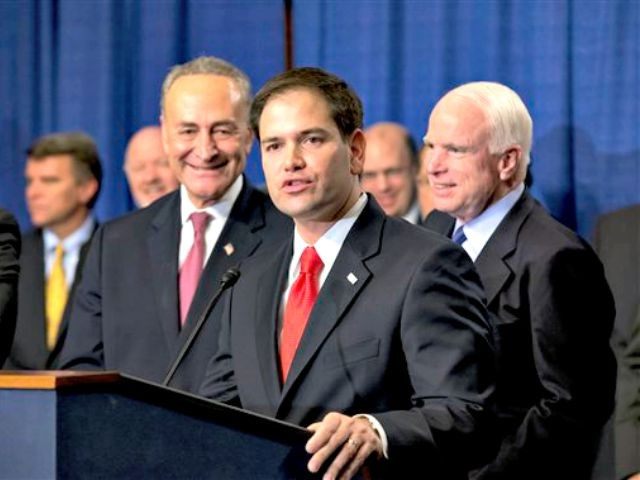 This photo doomed him this year. Does it doom him forever? I don’t think so.
RedState: Did Rubio protest too much over the CNN story he was dropping out? and yet Rubio must be hoping he can best Trump in Florida
AoSHQ: Did Marco Rubio eat this breakfast cereal as a kid?  I hope not.
Legal Insurrection: Bloomberg will not run for President: Why run if you can’t win.
DaTechGuy: Don’t Be A Jeb! and What is Trump really about?
Instapundit: Sympathy for the Donaldites (you brought this on yourself Marco)
Share
Tweet
Register Login to Comment
TRENDING