On this day, with these words...

Today was the day that Patrick Henry gave his “give me liberty, or give me death” speech.

And while those words may seem appropriate to some given Sunday’s travesty, I find the words today of St. Thomas More even moreso:

“If we lived in a state where virtue was profitable, common sense would make us saintly. But since we see that avarice, anger, pride, and stupidity commonly profit far beyond charity, modesty, justice, and thought, perhaps we must stand fast a little, even at the risk of being heroes.” 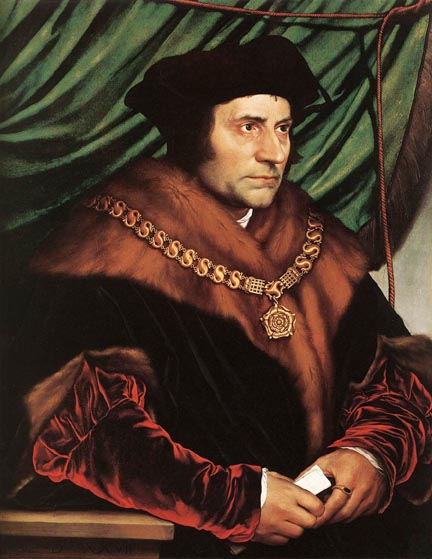 Far more than our ability to lay down our lives, fortunes, and sacred honor to defeat whatever transgressions might next befall our Constitution, now is the time to stand fast.  To let the ballot speak for us, and make certain that in the political eternity that will pass between this day and November’s first Tuesday, no one forgets what just happened.

There may yet come a time for measures and for actions we dare not contemplate. Now is not that time, even as we ask “Can this country continue as two America’s — the producers and the takers?”  Intelligence agencies of current and former enemies don’t seem to think so. Witness long range intelligence planning by Putin’s Russia that considers the U.S. no more than 15 years from dissolution.  How can it?  Our culture, our common history, our economy and every single thing that made America that shining city on a hill for all the world is under ferocious assault. Socialism is now on open display. Secular moral relativism and political correctness govern our politics, and speech codes govern the fountain of our future leaders – our universities. America is scarcely recognizable anymore. The smoke of Leftist ideology has brought us a social and political cancer that has surely metastasized.

And our leaders no longer heed the voice of the people, acting in willful and open defiance. Can we scarcely call this a Republic for much longer?

I think we can. Whatever the future might hold, though, that fight is not yet here and can well be avoided. 2010 is the turning point.

And in those words of St. Thomas, it is our willingness now to stand fast that will make us heroes, however reluctant and unwilling we might be, and patriots to a dream and an experiment in governance that is not yet ready to die.