Why is Faiz Shakir, a Research Director for Center for American Progress, Lying to Get Information?

This is Faiz Shakir. He is a research director at the Center for American Progress and editor of Think Progress.

Center for American Progress is the “think tank” that only thinks about how to spin Democrat agenda items into publicly acceptable public policies.

And Faiz Shakir is one of their hit men — running Think Progress to help set a media narrative in favor of Democratic policy. Or he is he?

Earlier today he sent an email to Saxby Chambliss’s campaign from his gmail account:

Hi, I’m coming down to Atlanta to cover the campaign for a few conservative blogs. Any chance I can get on your press list? Thanks

So is he really covering the campaign for conservative blogs? No. Of course not. He’s lying trying to get a press list from Chambliss’s campaign.

But why is a research director at a left-wing “think” tank playing partisan games?

“The Center for American Progress is a non-profit, non-partisan organization under section 501(c)(3) of the Internal Revenue code,” according to CAP’s website. CAP’s head honcho is in charge of Obama’s transition team. Is Shakir following orders in the fight to get a 60 seat Democrat majority to push Obama’s agenda?

Again, why is the research director of a non-partisan, non-profit think tank playing games — lying to get contact information from Saxby Chambliss’s campaign? 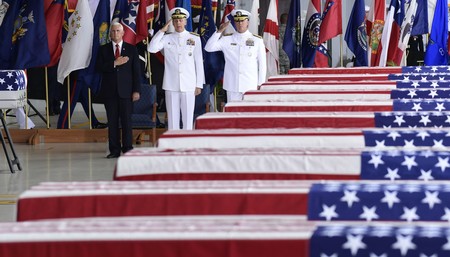