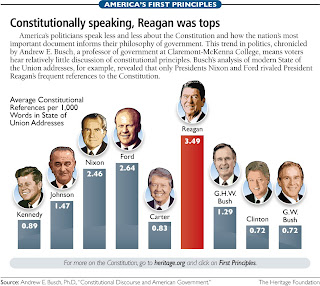 Anyone taking the time to read these words already realizes that the U.S. Constitution is in danger of being totally corrupted by our representatives in Congress, and especially by President Barack Obama, who ironically specialized in constitutional law!  I fail to appreciate the humor in that irony.

This dangerous situation did not happen quickly.  Over a period of many years Congress has proposed laws that do not comport with the U.S. Constitution, and with so many of those laws left unchallenged, they have eroded the founding principles of this country.  These unconstitutional laws are like a flood that erodes the course of a meandering stream.  In the early stages of the process, you don’t notice the erosion, until one day something floods the stream with such unmitigated force that the stream becomes a fast-flowing river going in the wrong direction.  Barack Obama and this Congress are like that flood, knocking down every constitutional principle we believe in.  They are destroying our Constitution and our country through legislation as surely as a flood destroys a stream.

It is up to We The People to build some dams to prevent further destruction of the Constitution.  To that end, I have a proposal to make to my readers.

My primary purpose here is to enlist your help with the development of a Resolution that encourages political candidates to take a constitutional literacy test as a prerequisite to running for any elected office.  My first draft is available below.  Your suggestions are welcome.

If you like the resolution as written, then feel free to bring the document to the attention of local media, online blogs, your political party leaders, and of course everyone you know who shares your profound concern.

It will require a groundswell of grassroots support for this concept to capture the public’s imagination, and then to become a reality.