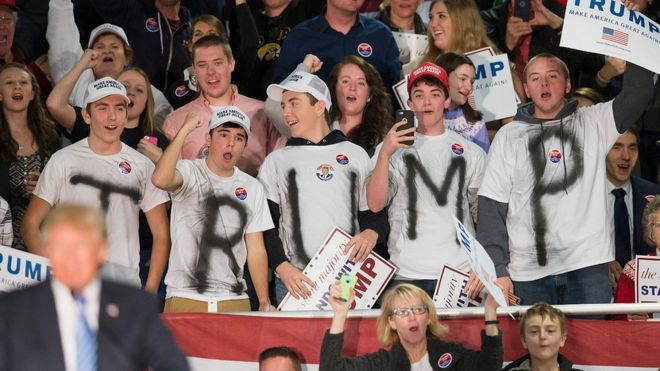 A contingent from the David Duke Fan Club

“Who’s letting in the handicapped?  I though I said ‘no handicapped.'”

“Look…there’s one of my Latinos.  Or is he Indian?  I dunno…they all look alike.  Chris…fetch me a taco bowl.” At a Trump Does Trailer Parks Rally A picture is worth a thousand words

“I’m gonna kill my husband.  He said it was a Bernie rally.” 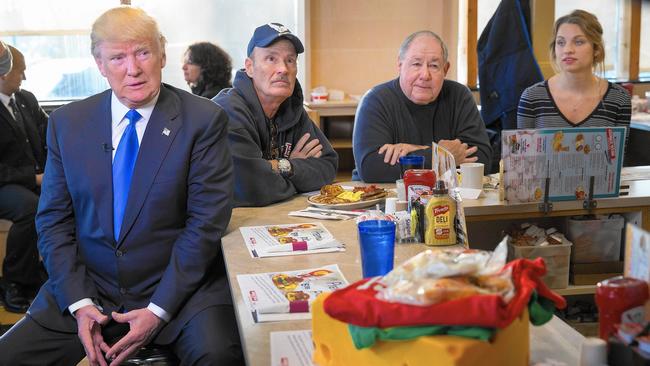 “I meant the Pink Floyd album…” “I dunno…some guy gave me five bucks, this sign and told me to sit in the front row…”

“I’ve haven’t had no work since ‘Deliverance.'” “That damn well better not be a baby I’m hearing…”

Stars of the “New Celebrity Apprentice” appearing soon on AilesTV. 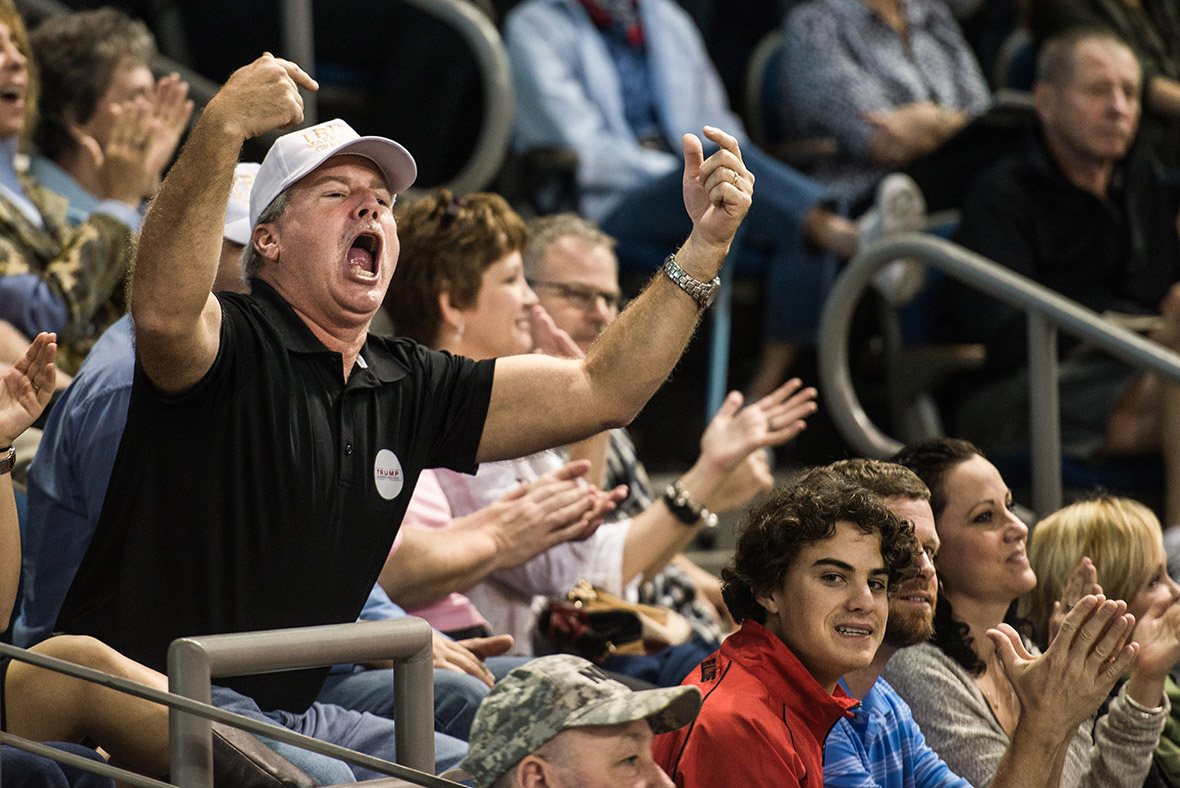 Yet another crying baby forcibly ejected from a Trump rally by security officials. 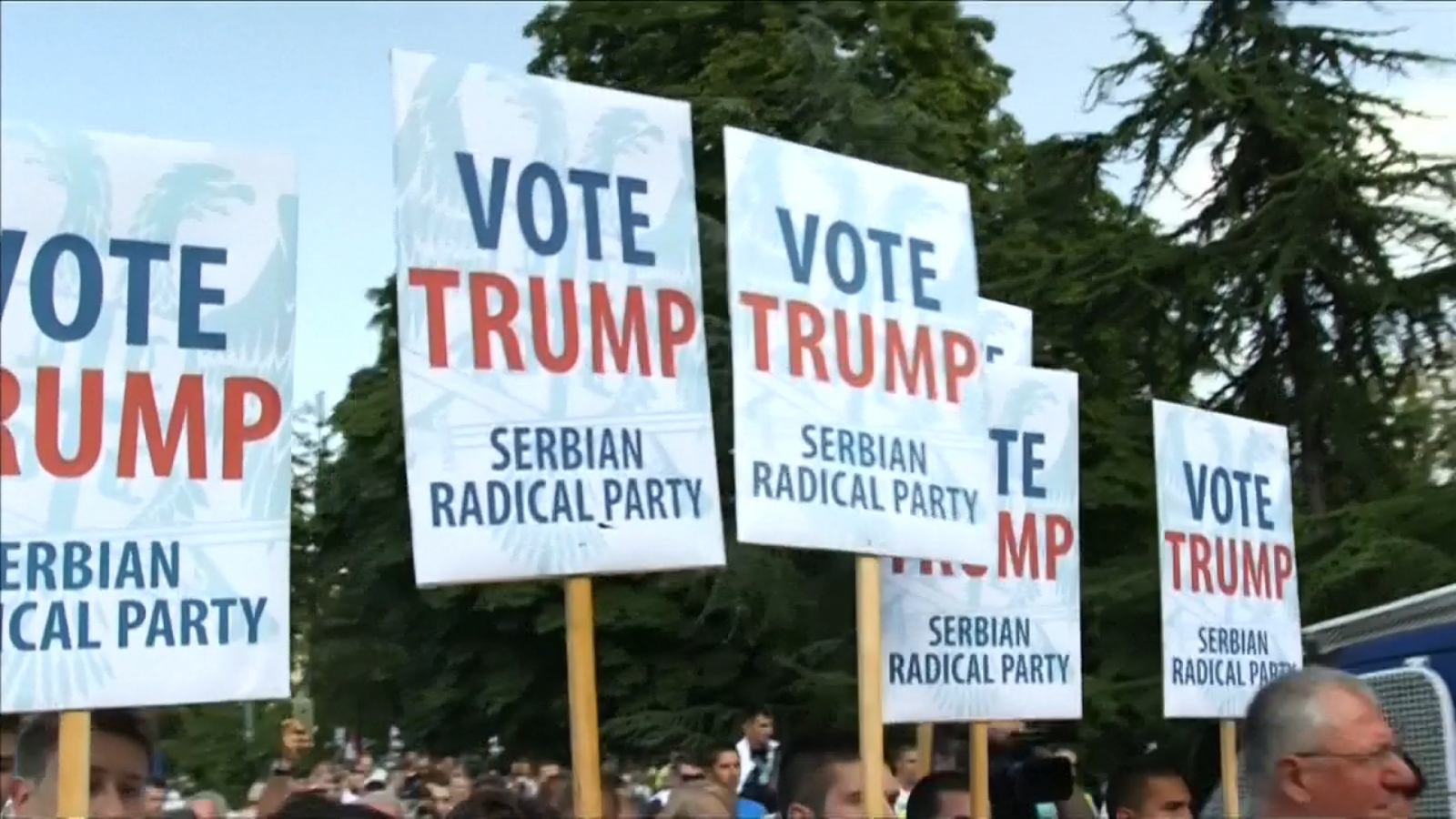 He’s got the Serbian War Criminal vote down.

Nothing subtle about these two…

That dude from “Revenge of the Nerds” is a Trump supporter