Regardless of whether you support the President, Democrats, Republicans, Independents, or whatever, let’s use some common sense. If the health care problem is so significant in terms of its impact on citizens and the U.S. economy, isn’t it better to thoroughly debate and analyze a proposal before it is voted into law? Of course it is. And wouldn’t it be better to concentrate on fixing what is broken (insurance for the 15 million uninsured), than to unravel the best health care system in the world? Of course it would.

So why are the President and Congress in such a hurry, and why don’t they want us to see what they’re doing? Well you need to answer those questions yourself.

Finally, does it make sense for Congress (Senate or House) to vote on a bill that has not been written, to prevent public review (remember, they’re supposed to do what we want), and to vote on such a significant issue without a cost estimate from the CBO? For me, the answer is clearly no. That is not what I expect from my elected officials.

So I’m calling my Senators this week to instruct them to not vote for cloture (closing debate) on a health care bill until:

1. The legislative language has been posted on the internet for at least 72 hours; and

2. The CBO has scored the bill.

If you’re not in New Jersey, you can find your Senator here: 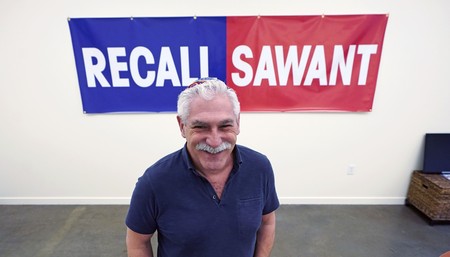