One wonders if the Ferguson aftermath had something to do with this (emphasis mine):

Support for gun rights is higher than it’s been in decades, according to the latest data from the Pew Research Center that signals a stunning turnaround in how Americans feel about the issue just two years after the Newtown school shooting.

That’s the highest approval rating in two decades, and it’s being driven in part by changing attitudes among black Americans, who are increasingly likely to view guns as good for public safety.

“Over the past two years, blacks’ views on this measure have changed dramatically,” Pew researchers said.

Looks like blacks are finally learning what the rest of us have known for years. Being armed is one of the best defenses against crimes, because cops can’t be everywhere and often take so long to arrive that the crime is over and the criminal long gone before they get on-scene.

This also bodes ill for the traditional black support for Democrats, especially as some Democrats foolishly double down on proposing more, not less, gun control. If blacks start seeing Democrats as not caring at all about their right to purchase and carry guns, we could — hopefully — see blacks begin to move away from the Democrats. 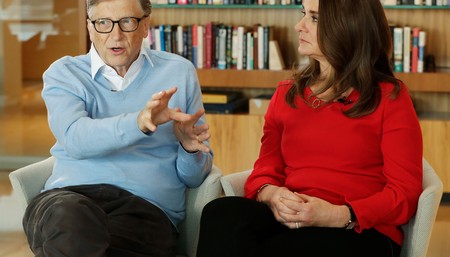