Top Ten - Reasons Why The Liberals Got Their Butts Handed To Them In Massachusetts! 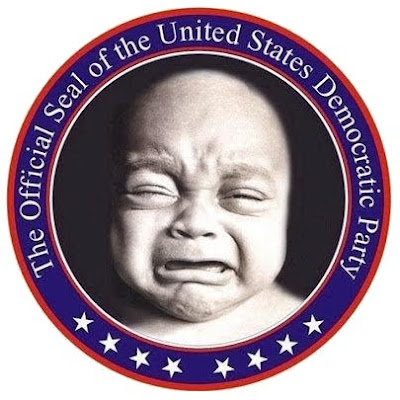 #10 Most of the liberal voters were all busy trying to find that priceless Curt Shilling as a Yankee baseball card!

#9 In tribute to the “great” Ted Kennedy a lot of liberals didn’t go vote. They got drunk, – drove their car, – ran a girl off in a creek, -left her there clawing for her life – while they slept if off at home instead!

#7 Obama didn’t think the election was that important, because Senate Dems would still have a super majority if you factored in the Senators from all 57 states!
.
#6 Liberal base didn’t show, because Target was running a special on buttless chaps and KY jelly!

#5 In Massachusetts 52% of the population happens to be catholic nurses working in the emergency room!

#4 John Kerry supporters voted for Brown thinking that they could later vote against him!

#3 Only the “light skinned” Black Panthers without the “Negro Dialect” showed up to wave night sticks at voters on Election Day!

#2 “An irresponsible, homophobic, racist, reactionary, ex-nude model, tea-bagging supporter of violence against women and against politicians with whom he disagrees.” still looked like a great choice compared to someone dumb enough to support Obama!

And the “number one” Top ten “Reason Why the Liberals Got Their Butts Handed to Them in Massachusetts” IS!!!… Even the progressives in “Kennedy Land” think Barack Obama and Harry Pelosi suck!!!

Did Saudi Crown Prince Pay $450 Million for an "Almost" Da Vinci Original Painting? The Matter of the "Salvator Mundi"