A new study authored by Susan Solomon, lead author of the study and a researcher at theNational Oceanic and Atmospheric Administration

in Boulder, Colo. could explain why atmospheric carbon is not contributing to warming significantly.  According to the study, as carbon levels have risen, the cold air at high altitudes over the tropics has actually grown colder.  The lower temperatures at this “coldest point” have caused global water (dihydrogen monoxide) vapor levels to drop, even as carbon levels rise.

Water (dihydrogen monoxide) vapor helps trap heat, and is a far the strongest of the major greenhouse gases, contributing 36–72 percent of the greenhouse effect

(strike-throughs and parentheses above were my add)

If you haven’t heard of dihydrogen monoxide here are a few facts.   I’m sure Obama is all over it and congress will be coming up with some strict regulation, cap/trade, and high taxation soon!

Dihydrogen monoxide can be found in the following products:

For the whole story on dihydrogen monoxide please visit 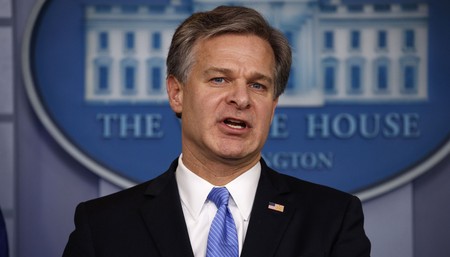