Four more years worth of cake is the least of the guilty pleasures due to those Americans who voted this demonic person back into office. If the majority of people are so misinformed to vote this man back into office, who has done nothing but harm this country for four years and blame all of the results of his failed policies on someone else, then let them have their cake and eat it too! 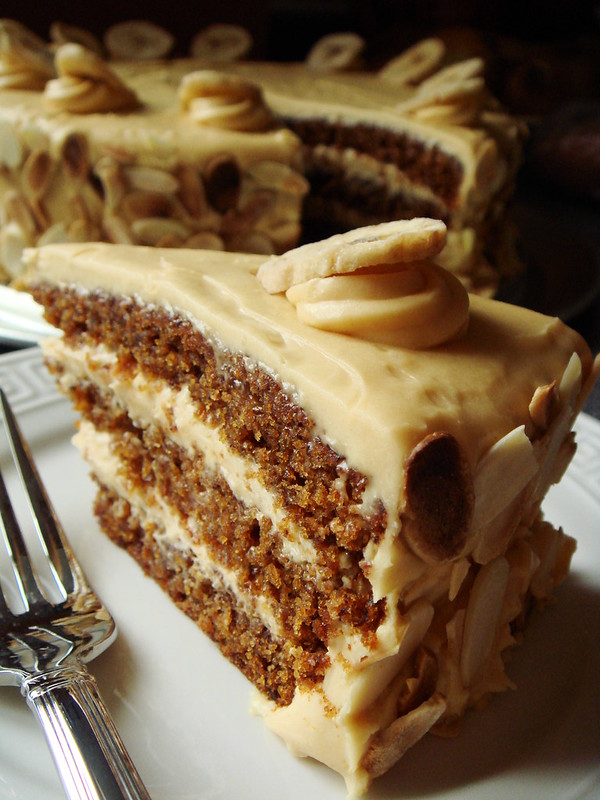 It’s laughable to expect anything but more of the same from this White House which will still be run by the same Chicago thugs that built the faux persona of the president that managed to pull the wool over the majority of voters not once, but twice to win re-election. We’ll see more straw-men and demonizing of business, oil, banks, Republicans, Tea Party, fracking, Bush, the Supreme Court Justices, hurricanes, tsunamis, Republicans, global warming, Greece, Republicans, the Constitution and probably even Romney to get revenge for having the gall to run against the chosen one.

In his victory speech last night, and on the phone with both Leaders last night, Obama said was committed to working to finding bipartisan solutions and working with both parties in the coming month’s to solve the country’s problems like the deficit, taxes and jobs, with the common purpose of the American people and economy first. Really? I’m having deja vu as this is exactly what he ran on and got elected on four long years ago, yet has done nothing to solve any of these problems.

Recently he said he did not regret spending so much time on Obamacare his first two years instead of the economy and jobs. There is absolutely no proof that he’ll work with Republicans because like he said the last time, “I won”. It’s his way or the highway and there is no compromising with someone that thinks he’s the smartest person in the room but isn’t and hasn’t the first clue how to negotiate his way to a cake sale.

Yes I’m bitter and aghast that the electorate can’t see through this empty chair president and gave him four more years to fundamentally transform America. He has governed by fiat by trampling on the Constitution, by deciding which laws he wants to uphold and which laws he finds too inconvenient for his plan, and by setting the agenda for the Senate, an important branch of government to keep the Executive branch in check, to which Reid happily acquiesces. Thanks Nevada, for electing again Reid at 71 years old in 2010, not!

I was taught that actions speak louder than words. Why can’t so many people believe their eyes by looking at his record instead of voting for his empty rhetoric, I’ll never know. The only explanation I can fathom is that either people really are stupid by believing what they want to see and hear, rather than admitting he’s a failed president by using logic and seeking out the truth. This is Exhibit A as to why no Republican could have won against the chosen one the first time and seemingly so the second time around. I don’t blame Romney; I blame the ignorant voters and those that didn’t vote at all to make a change.

So Forward! we go thanks to the stupidity of the masses that act like cows being herded to the slaughter house, unknowingly and unwittingly, accepting that the grass will always be green and life will be good under this president. Ignoring the tell-tale signs that he is a socialist at heart and will steal from the rich to give to the poor. For Obama, there are only two lots in life: the oppressed and the oppressees. He wants to right that wrong for the oppressed by re-distributing the wealth to the oppressees. It sounds wonderful until he comes for your money since there isn’t enough of other people’s money (OPM) to re-distribute. OPM, a concept I learned in Business School is great for investors but not for the viability of a country. It’s been tried and has never worked out for the masses that end up searching for a grain of rice. That will be the frosting on the cake when he taxes the middle and lower income class to pay for all of his socialist programs, which he will; the same people who think he’s wonderful and voted him back into office.

To all of the liberals and misinformed, enjoy your second helping of cake for the next four years and don’t come asking for my slice when you have finally come to your senses and realized you voted in a monster-in-chief dressed up as a wolf in sheep’s clothes with nothing in his way to stop his radical agenda now. Between the Senate and the President, you voted for the fiscal cliff, tax increases, Obamacare, a weakened military and bigger government. I see absolutely no reason why the House should compromise with Obama or Reid on anything. Let them solve this country’s problems on their own as they have worked around the House and Senate Republicans at every turn. They own this mess. Like Obama has repeatedly said for 5 years now, “We inherited the worst financial crisis since
the great depression”. These next four years are due to his policies and he owns it. Have your cake and eat it too!