He’s with the protesters in Columbus right now! I thought Jesse Jackson and Danny Glover were bad for union PR, but this? 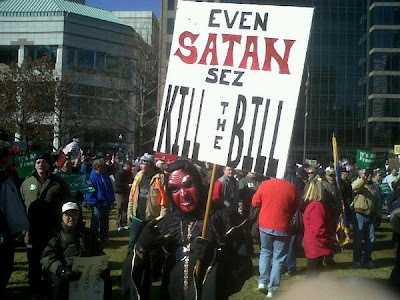 Add another one to the “Stay classy, unions!” file. 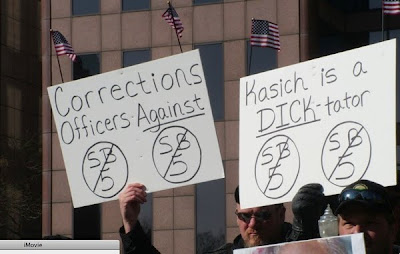 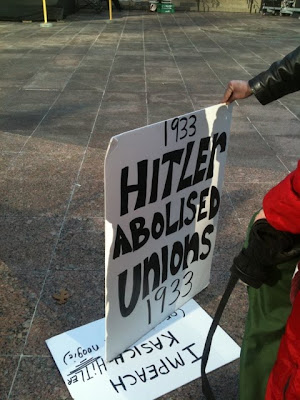 Check this out. Teacher blows off work AND absconds with an entire class of children as her props. 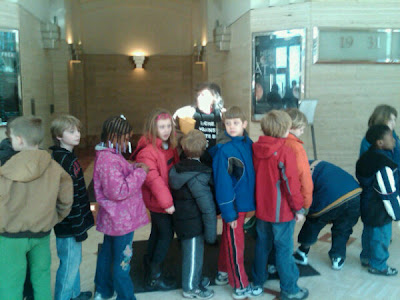 Stand up for taxpayers against the corrupt unions, and this is what you get? 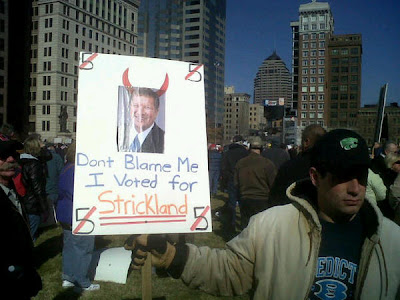 Grassroots my foot. The ANSWER Coalition is a group of anti-semitic, terrorist-loving, self-admitted socialists. I suppose they represent the middle class, too? 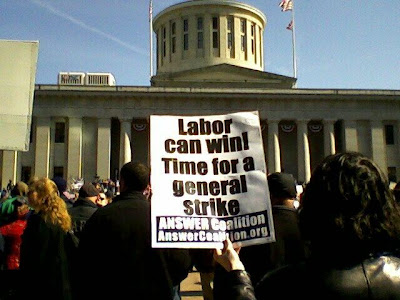 Originally posted at Third Base Politics

People Bring the Receipts After Fauci Attempts to Dodge Connections to Wuhan Lab
Townhall
Despite her claims, Ellen DeGeneres quitting her talk show is ALL about the scandal
Twitchy
Biden Lights Everything on Fire -- His Response Will Make You Facepalm
Redstate
Truly Magical! Disney's Critical Race Theory Training Turns to Pixie Dust Overnight
PJ Media