Water Cooler 1/06/17 Open Thread; Things to be Thankful for: Pets

My last water cooler was about veterans. I’ll stay personal to start 2018. This ended up being longer than I’d intended, so next week I’ll write about the other topic I’d planned to include today.

I’m a dog person and so is my wife. We bought two chows when our kids were toddlers. It was like losing one of our kid’s friends when they died aged 13 and 14. A year and a half later, I was ready again. For our 25th anniversary, we went to Austin Pets Alive! to look at one dog and ended up adopting a different one.

Gia had been through two different owners and we’re not sure how old she was – probably around six the best we can figure. She was apparently a mix of border collie and chow given that she looked kind of like a black border collie but you could see obvious chow features too. I didn’t learn until later that black dogs are adopted less than lighter-colored dogs. Did you know there was such a thing as black dog syndrome?

Gia had learned to sit up for long periods before we got her, especially when she wanted something (such as food or snacks). She was already house-trained so that was nice. She was a sweetheart and got to live the easy life with us. We took her on walks as much as her messed-up front wrists/ankles could handle. She got to sleep a lot and followed me around the house. My wife always said when she’d let Gia out and back in that Gia would first check to see if I was in the bathroom and then check the computer room. As she got older and grayer and less active, she limped a bit on hard surfaces despite lots of pain meds. She still loved short walks and stayed happy. 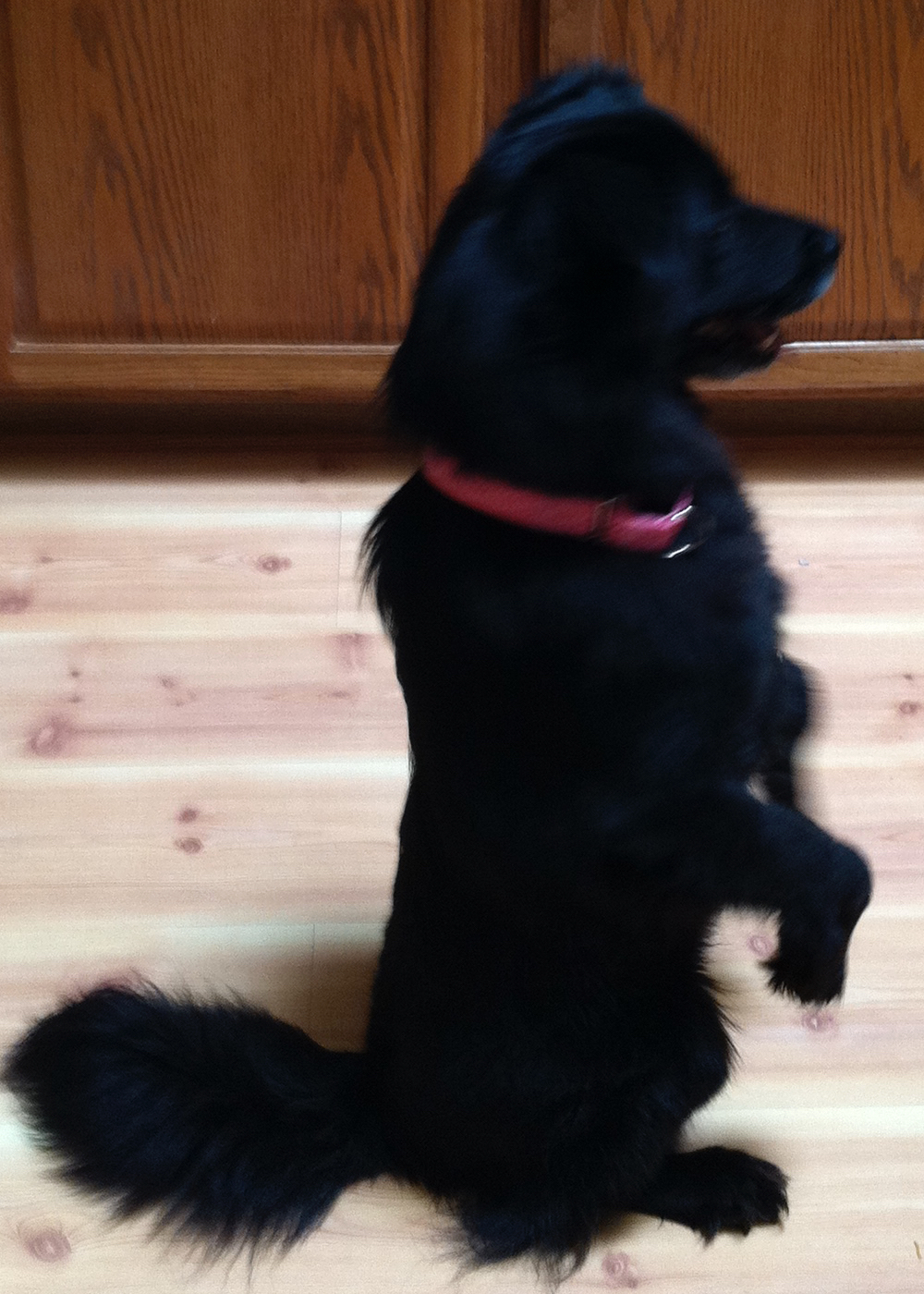 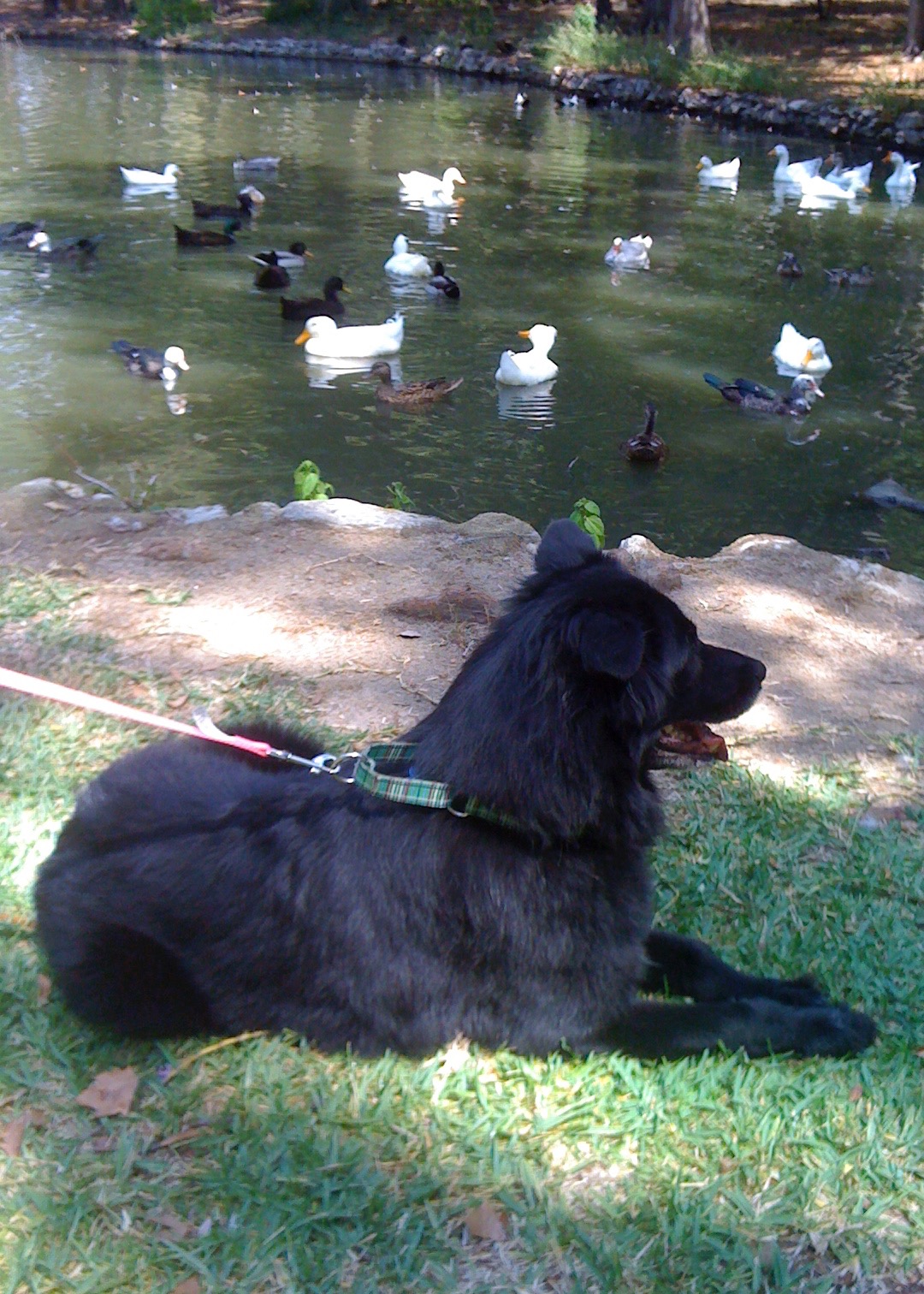 Her health changed a bit just before Christmas to the point where we made an appointment last Saturday to see our vet Tuesday afternoon. Monday afternoon she went downhill and we knew her time was up. She slept through the night and I brought her to our vet for the last time first thing Tuesday. Ugh – I was a mess. But as with our previous dogs, we knew the time was right and her suffering was not extended needlessly as sometimes happens when owners hate to let go.

I’m thankful for the 6-1/2 years we had Gia. I’m thankful for places like Austin Pets Alive! that save dogs who would not last long at kill shelters. I’m thankful for our wonderful vet’s office, where all the staff was giving me hugs. Afterward, they sent us flowers and a beautiful card where the vets and staff wrote notes about Gia. And I’m thankful for friends like the one who sent me this after one of our previous dogs died. It sums up what being a dog owner is like. Grab some kleenex!

This is an open thread, so feel free to add pet stories, except about cats, or anything else. I’m kidding about the cat part!