The Supreme Court and Pastors on Marriage

“Why are we scared today preachers? Everybody’s coming out of the closet but the saints.” – Alabama Pastor Cedric Hatcher

He asked, “Why are citizens allowing same-sex advocates to parade gay couples in front of children as if it were normal?” He passionately argued: Gay marriage is not normal nor is it Biblical.

Why are there not more Christians courageously advocating, like Hatcher, that life, marriage, family, and society can only survive and flourish if rooted in the Biblical principles of right moral living?

Alabama is not alone in this conflict— only 11 states recognize same-sex marriage through legislation or popular vote out of the 37 states that currently allow same-sex marriage. (The state of Texas, among others, is asserting its 10th Amendment right as well.)

At issue is whether or not the U.S. Supreme Court can dictate to Alabama or any other state that it must legalize same-sex marriage. Like Texas, Louisiana Gov. Bobby Jindal recently argued “no” on CNN, advocating that he will not change the definition of marriage:

The Constitution is one issue. A corrupted judiciary is another.

The U.S. Supreme Court has already biased the outcome of four same-sex marriage cases to be decided on within the next few months because of its previous contradictory rulings and because two of its justices have not yet recused themselves.

The Court ruled in June 2013 by rejecting part of the 1996 Defense of Marriage Act, that legally married same-sex couples must receive the same federal benefits as their heterosexual counterparts. 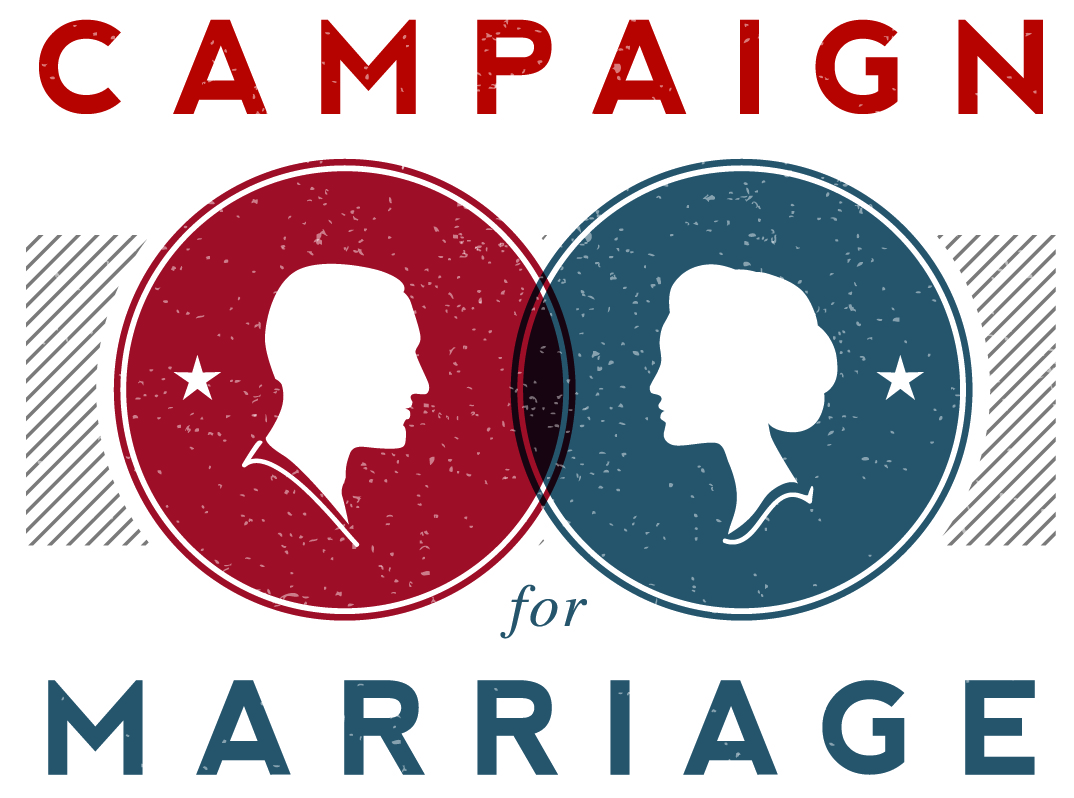 However, in United States v. Windsor the Court did not hold that same sex marriage should be recognized in every state.

Later, it noted, “The definition of marriage is the foundation of the State’s broader authority to regulate the subject of domestic relations with respect to the ‘[p]rotection of offspring, property interests, and the enforcement of marital responsibilities.'”

Justices Ruth Bader Ginsburg and Elena Kagan must recuse themselves because they have both performed same-sex marriage ceremonies.

And—Justice Ginsburg has publicly sought to normalize homosexuality. She said, “The change in people’s attitudes on that issue has been enormous. In recent years, people have said, ‘This is the way I am.’ And others looked around, and we discovered it’s our next-door neighbor — we’re very fond of them. Or it’s our child’s best friend, or even our child.”

Old Testament scholar and professor Dr. Bruce Waltke notes, “Immanuel Kant said you can tell whether or not something is right or wrong by whether it can be practiced universally. Same sex marriage practiced universally is suicide. To survive gays depend for their cultural survival on couples that birth the next generation. In Deuteronomy 22 the law against transgender dress (v. 5) is followed by the law permitting the eating of young chicks but not the mother (vv. 6-7).  Both laws aim to preserve future life; and so does the next one (v. 8). Same sex and destroying the mother, destroy future life.”

Christians must not roll over and accept the status quo, as Ginsburg suggests, as merely inevitable.

Gov. Mike Huckabee argues, “The Supreme Court is not the end all be all. It doesn’t have the final constitutional word. The legislative and executive branches don’t have to agree with the Court. We have three branches of government and we need people with the moral and political courage to speak out against judicial supremacy.”

Since virtue, truth, and righteousness are key components of freedom—at issue in America is whether liberties can exist apart from God; and if so, what are the costs to our nation for living apart from God?

This column was originally published in The Washington Times.

Did You Catch What Biden Said About Our 'New Normal'?
Townhall
Listen closely and you can hear the moment omicron variant fear pornographer Nicolle Wallace dies inside at the hands of a rational doctor [video]
Twitchy
Teeth Are Gnashed After Ron DeSantis Goes There on the Waukesha Massacre
Redstate
Insanity Wrap: Legal Damages for Hurt Feelings and the End of Religious Freedom
PJ Media