Like so many others I am sure, one of my greatest regrets in life, looking back, was not talking enough with my grandparents about their early life and challenges. But when you are a teenager it is natural of course to look forward, and be self-absorbed and, as much as your grandparents are a pleasure, one may not look to them to often beyond their birthday cards, with the ten dollars inside.


But now when I have reached a stage in life where I am putting all the family photo’s in albums, a massive task, and a challenge to memory as to dates, and “who is that standing next to my Aunt?” the early photo’s from my parents collection have brought me up with a start.


My great grandparents emigrated to Manchester England from Riga in Latvia, basically a large peasant family with little education, into what Milton Friedman so correctly called, in describing his own families sojourn, “a poverty to aspire to.” Some of their children branched out to Nyack New York where they established a pharmacy, one jumped ship in Australia and became a mule driver in World War One before settling eventually in the Bronx, but my grandfather began a career as a professional boxer in Manchester under the ring name “Alf Mansfield”.


Here he is as a young man who had become so accomplished that he got on a cigarette card. he fought a number of times for the world championship, about which I knew nothing until he made a recording of his early life just before he passed away.


His greatest achievement was in almost winning the world title from the immortal Jimmy Wilde as shown in the picture from 1919. Unfortunately he pulled a Billy Conn, and ahead on points, he went for the knock-out which was mistake against “The Mighty Atom” as Wilde was known, and suffered the same fate that Conn did doing the same thing against Joe Louis.


My grandfather had a long career trying to support his family. He eventually went blind, as in the picture with my mother and aunt, through detached retina’s which was a price working class men paid, and worse, for a boxing career in those days when there were 15 round+ bouts, and referees were not so quick to interfere when a boxer was being badly beaten.


In considering the struggles of my great-grandparents and grandparents, and the opportunities that eventually presented themselves down the generations in America (two of my sons have doctorates and a third is preparing for one) I can’t help but reflect that all they achieved came almost entirely through self-effort. It was this impulse to do the best they could for their family and their country, unimpeded by state dictate and bureaucracy, by immigrants which made America great.


It is this spirit of gritty determination that I see in conservatism as represented by the GOP, in its prescription for a renewal of the American spirit through limited government, and through engendering self-reliance, in which I see echoes of my grandparents. This new clarity of vision leads me to believe the greatest honor I can pay to the struggles of my forebears is to see those struggles come to bear the fullest fruit under a Republican Party government led by someone who personifies the culmination of all immigrants hopes and dreams. 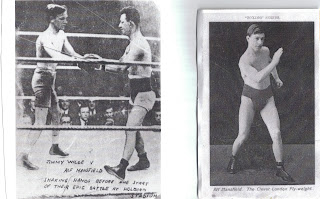 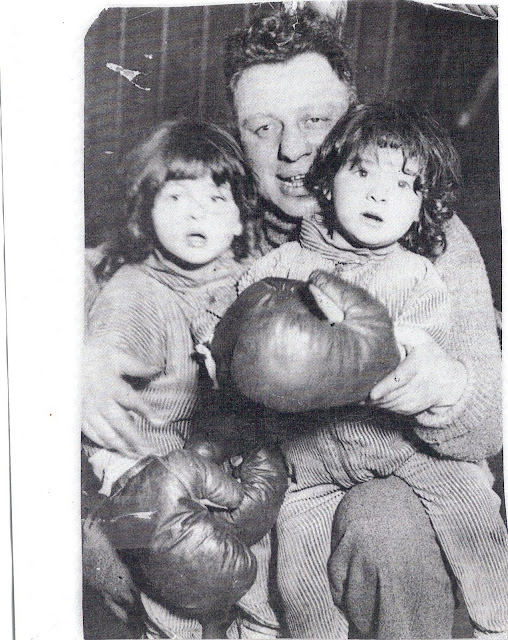 A Riot of ICE and Fire
Nick Arama