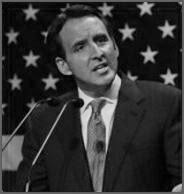 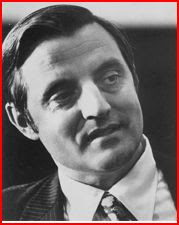 With both these look a likes  from Minnesota- its too much of a coincidence not to get the same result if Pawlenty is (somehow) the nominee. Mondale, of Norwegian descent, was nicknamed “Norwegian Wood” as he was the stiffest candidate until Gore.


With Pawlenty aiming for that title, the similarities pile up unnervingly.


Of course nothing is more unnerving to conservatives than this map of the last presidential result with a candidate from Minnesota. Just imagine all the red states from 1984 blue in 2012 and all the blue, well the one blue state, (perhaps) red.


With Pawlenty all but a declared candidate, frankly the GOP can do better thanks, and instead of having a female VP like Mondale chose, a female presidential candidate would avert a “Minnesota twins” disaster. 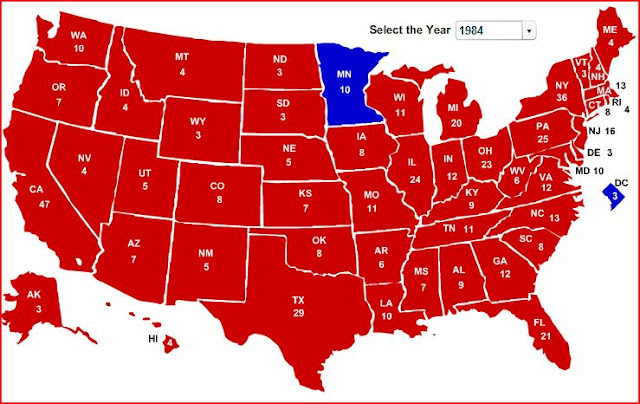 First Posted at ; M. Joseph Sheppard’s “A Point Of View”