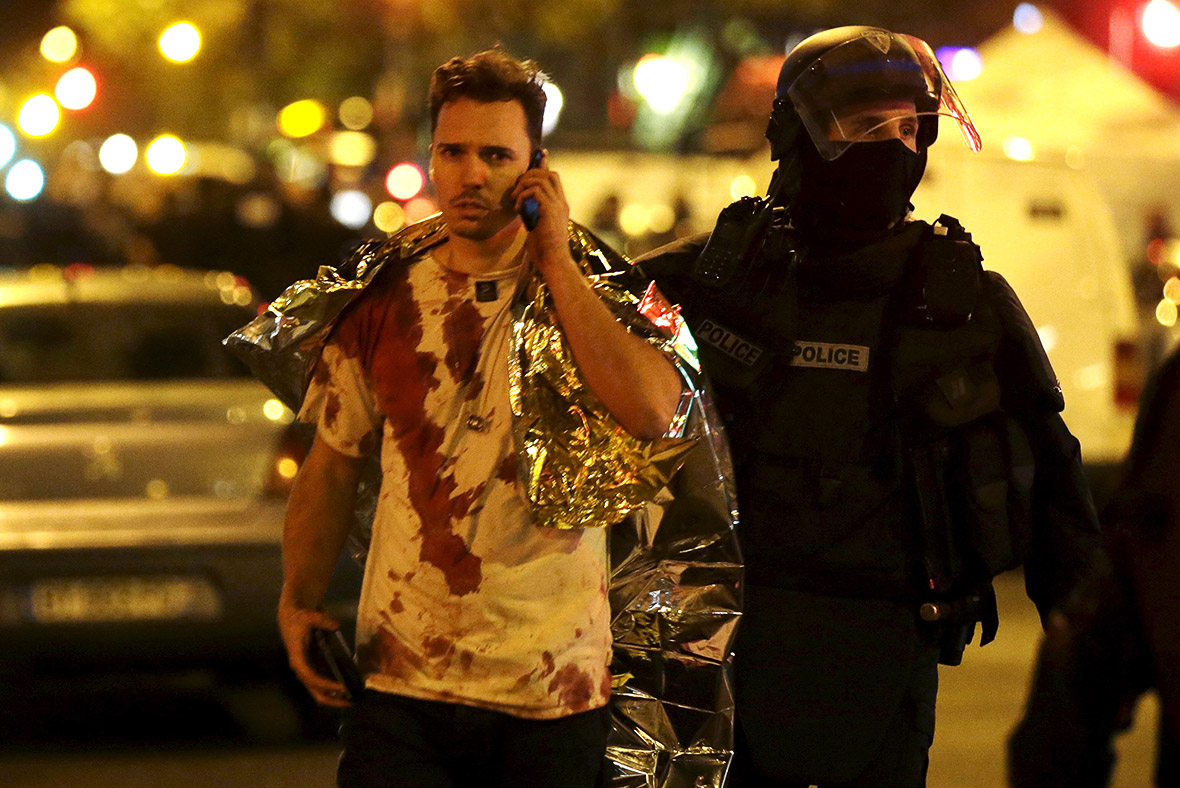 The events in Paris this weekend solidified a position I’ve been thinking about for a long time. When I look at the Islamic world, from Africa through the Middle East to Indonesia –included in the 10-40o window – I can’t help but wonder why there has not been one democratic revolution in any Muslim country in the last 200 years?  I believe that this is because the martial, trained and armed men in these countries must conform to ideological standards.

There is virtually no cultural support in Islamic countries for men who want to train and fight for a cause that is not religious and oppressive in nature. Freedom is not seen as a societal goal to be attained. Nor is liberty sought out or sustained through physical and yes even violent protections. This may be an odd statement at first, but consider the US context.

We have a large gun-owning, hunting, fighting, gaming, competitive culture that builds and supports not only the greatest volunteer army in the world but a police force that is coupled with local support and even civilian protection.

The US 2nd amendment not only allows for a civilian militia (which is not a dirty word no matter how misused and abused it may be) but encourages firearms to be owned and used for personal safety. Firearms collecting, hunting, target shooting and NRA training are a part of a culture that understands and respects the proper use of force. A retired military man or woman can be a part of raising the next generation of warriors in their family and community. Our veterans are honored and revered. The sacrifice of those soldiers, sailors and airmen who have given the last full measure of devotion are held out as a sacred duty to be recalled in times of difficulty and need.

The US athletic systems train young men and women through rigorous and physical endurance that is not entirely unlike certain aspects of boot camp (minus most of the obvious gas inhalation, weather endurance, weapons training, sleep deprivation, food rationing and the like). Many US sports programs endorse a level of physical contact that rivals the violence of hand-to-hand combat (football, lacrosse, and hockey most specifically). Virtually all sports have an injury regiment that embraces the fact that you can be hurt, experience exhaustion and pain. With proper treatment healing can be enhanced and managed. And, in the midst of this pain coaches and players are given the opportunity to learn the limits of their body and push through minor injuries like sprains and contusions.

Tell me if I am missing something? But I don’t see any moderate Muslims who are willing to fight and die for their freedom and children. Let me note this in case you misunderstand: I see Arab, Persian, African men, women and children brutally dying at the hands of Islamic radicals but these are rarely warriors, captured and beaten. They are more often people who needed someone to protect them from these devilish soldiers of a dark power. If you are going to die, do it with courage, giving up the location and intel on these vicious wolves to someone who will protect you and kill these murderers. But most people don’t have the courage or will to fight, they are the sheep.

Where are the Sheepdogs in these counties? Have they all become wolves?

The Supreme Court Commission Has Finished Its Report. Here's What It Concluded About Court Packing.
Townhall
'Spontaneous combustion is real': NYT can't quite make connection between flaming Fox News Christmas tree and guy in police custody
Twitchy
The Democrats Have a Hate Problem
Redstate
The Morning Briefing: The Sweaty, Gross Democrat/Media Lovefest Gets Even Nastier
PJ Media