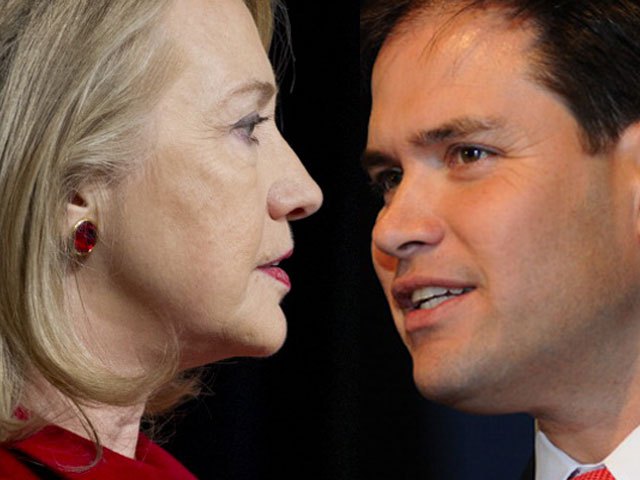 The Millennials are all the rage. Everyone cares about what 20-somethings think and buy. But what about that odd generation between the Millennials and the Boomers: Generation X? Have we forgotten about the children of the 80’s and how much Reality Bites?

There is a gap down between the sample-ages 20-24 and 15-19 estimated for 2014 based on the 2010 census. This is an indication of many challenges to the social security systems and economy in the US, which depends on newer younger workers to earn at a rate that sustains the debt and obligations of the government. However, another way to look at the effect of generations can be expressed by the old adage “no one lets you earn real money until you are 40.” This gives us an indication of who is in charge of the levers of power in government and industry.

The census data shows on the high end, after age 60, populations in these cohorts begin a steep decline. For example between the 55-59 and 60-65 cohorts a loss of nearly 2 million occurs or about 20%. This continues for the next five blocks until age 90 where the population is so small that the declines level off. Jobs and economic output decline at a steeper rate, not because of ageism as much as retirement. This means that in our current economy all positions occupied by people in their sixties or above will be vacated at the rate of AT LEAST 20% per 5 years. It has been the experience of many boomers that life after 60 does not include the same working patterns in the previous 20 years. In death there exists the necessity of opportunity for the next generation.

If you measure generations simply by a range of years (below) which more closely represents common historical experiences, Generation X is now moving into the driver’s seat. However, the Baby Boomers will not let go of the wheel.

A good indication of control is the presidency. Consider how control of the highest office has passed from generation to generation, skipping over the Silent Generation cohort.

Will Hillary Clinton (b. 1947) become the fourth Baby Boomer to become Commander and Chief and virtually erase the ability of Generation X to impact our nation? Or will Generation X finally assert itself and tell its parents to sit down? Generation X has been waiting in the wings for the last decade.

The Millennials are nipping at the heels of this group, because they have been told from a young age that they are the next leaders of this world. If the Baby Boom generation retains power in the next decade the torch will pass directly to the Millennials, skipping Gen X just like the Silent Generation was skipped.