I announced today that Texas is fighting this. Obama can’t rewrite the Civil Rights Act. He’s not a King. #tcot https://t.co/vDgfQPZXjR

Abbott went on to vow that Texas will fight Obama alongside North Carolina’s governor, and intends to announce next steps in the bathroom battle as soon as today:

“Obama is turning bathrooms into courtroom issues. I want you to know, I am working with the governor of North Carolina, and we are going to fight back…. Our country is in crisis, and Texas must lead the way forward.”

Lieutenant Governor Dan Patrick just spent a week of fighting a Fort Worth School superintendent who wanted to open all his school district bathrooms to persons of all genders. He was in no mood today to deal with Obama’s new gender policing effort:

.@DanPatrick ” we will not yield to blackmail by the President of the United States” @NBCDFW pic.twitter.com/JIaY6Manid

Probably the best quote from a Texas Republican was the “straight to the paper shredder” blast by Port Neches-Groves, TX Superintendent Dr. Rodney Cavness:

“I got news for President Barack Obama. He ain’t my President and he can’t tell me what to do. That letter (to be released to all public schools tomorrow) is going straight to the paper shredder. I have 5 daughters myself and I have 2,500 girls in my protection. Their moms and dads expect me to protect them. And that is what I am going to do. Now I don’t want them bullied… but there are accommodations that can be made short of this. He (President Obama) is destroying the very fiber of this country. He is not a leader. He is a failure.”

Apparently a Texas lawsuit challenging Obama is on it’s way:

Expect to hear more about the all-important bathroom politics from the Convention all weekend.

For Some Reason, Trump Didn’t want to go to Texas this Weekend

Texas Senator John Cornyn tried to get the presumed nominee to visit the convention, but apparently he was too busy hiding tax returns and lying to the media about the fake names he used for previous interviews:

Senator Cornyn says he invited Donald Trump to the convention, but he is not coming @NBCDFWpic.twitter.com/e4mD1seIUK

Carly spoke alongside Rafael Cruz at the  Texas Convention last night and teased the crowd with an endorsement announcement:

Inspiring Photos of Our Military Women in Afghanistan and Iraq

These ladies didn’t need to be drafted – they volunteered. This is an exceptional photo essay by Reuters. 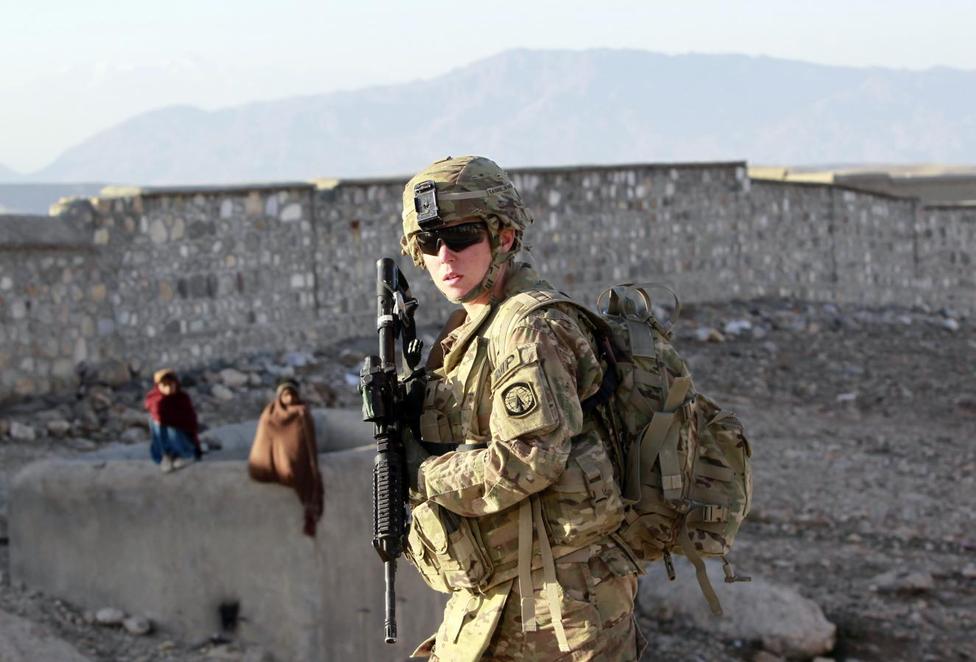