Another day, another state full of lost delegates for Trump: Nebraska

According to Politico, Nebraska started choosing their 33 state delegates last week in county by county meetings, and the Trumpsters were nowhere to be found. Cruz folks were organized as usual, and turned the county events into Cruz pep rallies. The primary will occur on May 10th, but regardless of the outcome (nearly a guaranteed Cruz win), Trump will likely be completely shut out of having any loyal delegates after the first vote on the convention floor:

Party officials say they saw virtually no organization by the mogul’s campaign last week when Republicans in all 93 Nebraska counties held local conventions. Those county conventions picked 800 delegates to May’s Nebraska state convention, where 33 delegates to the national convention in Cleveland will be selected.

Because there was little resistance, many county conventions became Cruz pep rallies, according to interviews with party insiders and convention attendees.

“I didn’t see any Trump supporters,” said John Orr, chairman of the Washington County Republican Party. Party leaders, who attended dozens of the conventions around the state, reported similar voids. 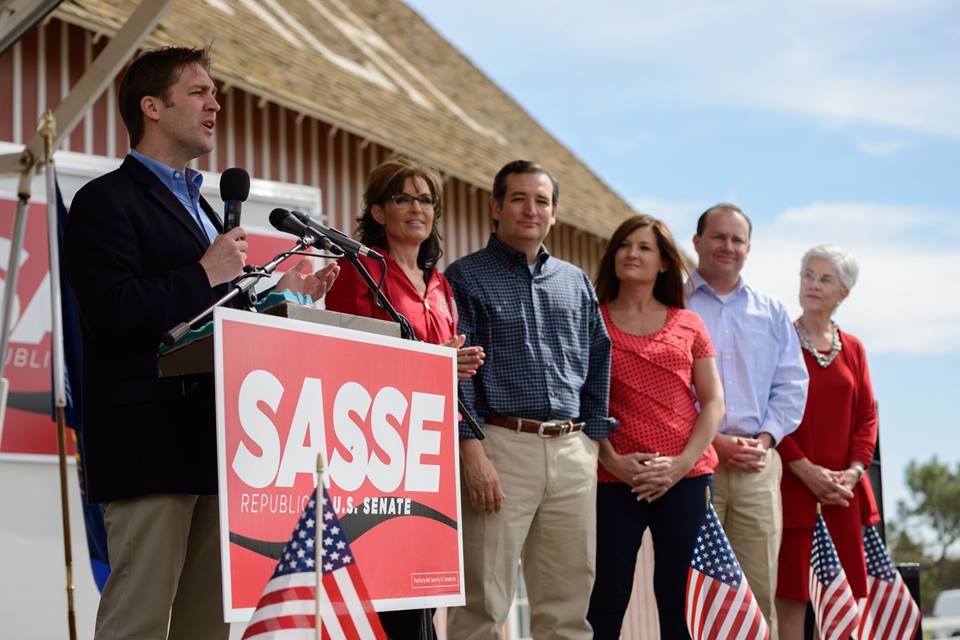