Steve Deace is a conservative evangelical radio show host from Iowa who endorsed Cruz and campaigned for him in Iowa. Prior to the Iowa vote, he correctly called the outcome and pointed out that the public pollsters were vastly overestimating the turnout and using other questionable methods.

Recently, he looked at public polling methodology from SC and NV and has found similar problems with methodology. He posted his findings today on Facebook:

We are starting to see questionable polling methodology in NV and SC along the lines of what we saw prior to the Iowa Caucuses. Here are some examples. Please share with you friends.
In NV, the new CNN poll of that caucus assumes a turnout of about 24% of active voters in the state. Except NV is a closed caucus that less than 1% of the state’s voters took part in those caucuses four years ago. That’s an amazing 2300% increase in voter turnout. Um, yeah, good luck with that. Plus the poll has a massive 6.5% MOE. Translation — it’s a joke.
The last three public polls of SC assume a turnout of 1.5 million-2.1 million, except turnout in the state hasn’t gone above roughly 600,000 voters in the past three contested primary cycles. So again we have public polls assuming a turnout model increase of 100% or higher. That only happens in banana republics or when Putin is on the ballot.
Staying in SC, the Gravis Marketing poll says only 54% of the electorate will be evangelicals. But evangelicals were 65% of the electorate there in 2012, and 60% of the electorate in 2008.
One more note on SC, the State House GOP Caucus Poll people are touting claims 55% of the primary electorate will be senior citizens. But they were only 27% of the electorate in 2012, and 35% of the electorate in 2008. Did that many more people really get old in the Palmetto State all of a sudden?

If his analysis is correct, we might expect to see a similar result in the SC primary as we saw in similarly conservative Iowa – Cruz out-performing his poll numbers while Donald under-performs. This could be good news for Rubio as well, as it was in Iowa. 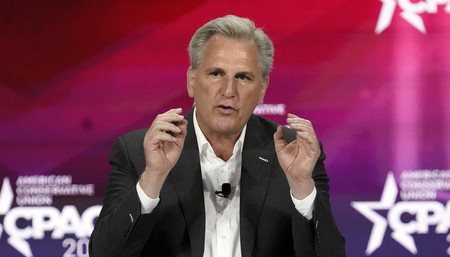