New Hearing in Treason Case Puts Heat on WikiLeaks – A motion hearing in the case of United States vs. Pfc. Bradley E. Manning is scheduled for March 15 at 10 a.m., at Fort Meade in Maryland, as WikiLeaks founder Julian Assange and his backers are coming under increasing scrutiny.

The View Backs Limbaugh’s Right to Free Speech [Video] – The View, whose co-hosts are overwhelmingly liberal, surprisingly disagreed with an editorial that appeared last weekend on CNN from feminists Gloria Steinem, Jane Fonda and Robin Morgan. They urged listeners to complain to the FCC about the stations carrying the Rush Limbaugh program in hopes that the agency would yank the licenses of the stations.

Murdoch UK paper editor “told me to bribe police” – A former reporter on the News of the World newspaper, the defunct News Corp British paper at the heart of phone-hacking and corruption allegations, said he lost his job as crime correspondent because he refused to bribe police officers.

Watch out Facebook, Twitter. Here comes Pinterest – Pinterest CEO Ben Silbermann, who grew up in Iowa collecting bugs and stamps, said on Tuesday that his goal is to help people discover things that they didn’t know they wanted. He said there are plenty of people trying to tell you what you want via billboards, catalogs or Internet ads.

What’s the matter with Soledad O’Brien? – CNN’s Soledad O’Brien isn’t used to criticism. In the world of media elites, she’s a beloved figure and an award-winning news anchor. But last week, she revealed her true, decidedly non-neutral colors. And she’s not happy about the hoi polloi questioning her hallowed journalistic objectivity. 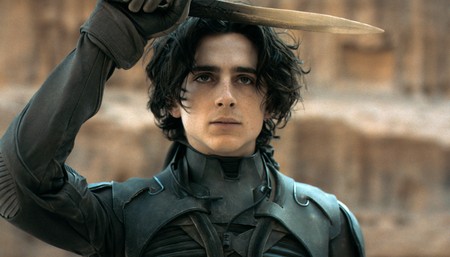